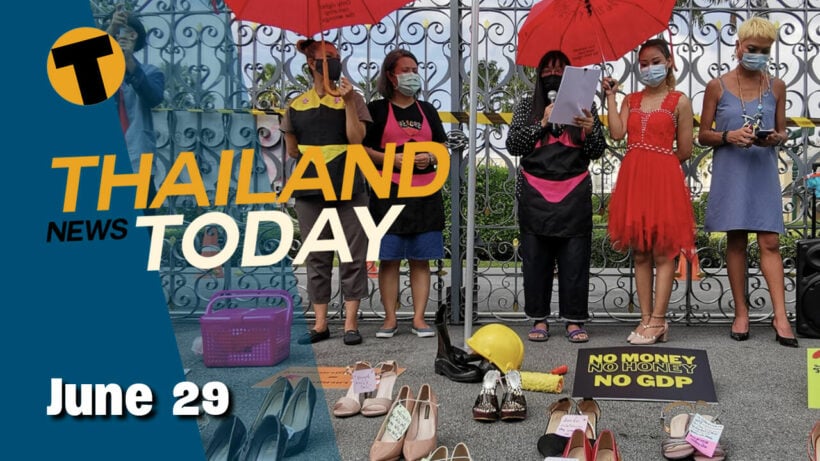 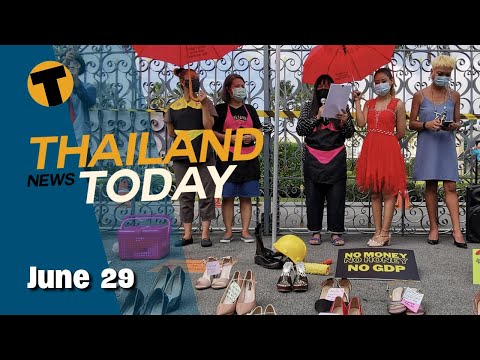 As the southern island of Phuket gets ready to re-open to vaccinated foreign tourists on Thursday, hotel operators say they’re well prepared. A manhunt has wrapped up in northeastern Thailand after a man was arrested, suspected of killing his 72 year old father, allegedly over welfare money. Meanwhile in Chiang Mai. Police were looking for a man who allegedly killed a 63 year old noodle seller. The trial of former Burmese leader, Aung San Suu Kyi, is set to overrun as the prosecution says it needs more time.

Joeweb
What a Mess the thai Government has made ..again. People scheduled to fly on the first still can not get their Certificates of entry and now a last minute "pay in advance for your  tests". You think they would…

King Cotton
4 hours ago, Joeweb said: What a Mess the thai Government has made ..again. People scheduled to fly on the first still can not get their Certificates of entry and now a last minute "pay in advance for your  tests".…