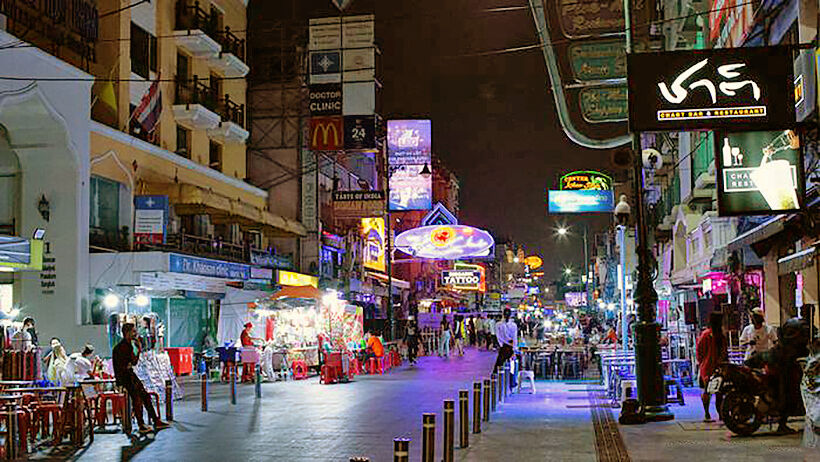 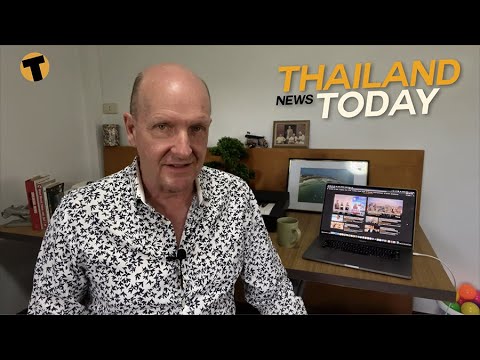 559 new Covid-19 cases and 1 death have were reported yesterday in the CCSA daily briefing. Many cases were related to bar hopping and partying focussed around clusters in Bangkok’s Thong Lor and Ekkamai nightlife district. The clusters have now spread to many provinces outside of Bangkok.

The majority of the new infections today are mostly young adults who were frequenting the bars and nightclubs. The CCSA noted that the evidence shows that few of the patrons were wearing masks and gathering in crowds, indoors. Meanwhile, the order to close bars and nightlife venues in 41 provinces will go into effect at midnight tonight. Under emergency measures, the local governments in Thailand’s other 36 provinces will have the power to set restrictions and close venues if deemed necessary.

Staff at the Royal Thai Police headquarters have been ordered to work from home, after 42 officers tested positive for Covid. The chief has also instructed units nationwide to adopt the same measure where possible. Yesterday, the Police General Hospital in Bangkok was reportedly inundated with officers asking to be tested.

Several hospitals in the capital have suspended testing, saying they’ve run out of beds to accommodate those who test positive. Burmese refugees along the Thai-Myanmar border are being provided with humanitarian assistance according to a statement by PM Prayut Chan-o-cha.

The Thai government has again been forced to quash rumours that it is NOT preventing the private sector from ordering Covid vaccines for commercial distribution. But they have admitted that the main problem is a general shortage of vaccines around the world.