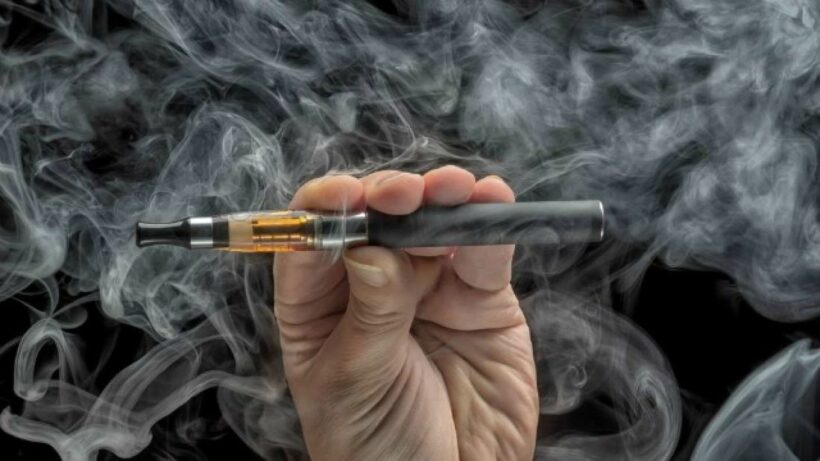 Electronic cigarettes have been banned in Thailand since 2014 but enforcement of the ban has been sporadic. However, a report in the Chiang Rai Times says Thai authorities are now cracking down hard, with thousands of e-cigarettes confiscated in the last 3 weeks.

At a press briefing this week, the police, working with a consumer protection agency, confirmed they had launched a crackdown and had arrested 10 people for being in possession of nearly 600 electronic cigarettes and 500 bottles of vaping liquid.

It’s understood that many shops and other vendors illegally selling e-cigarettes have been raided since late September.

The Chiang Rai Times says e-cigarettes are a hotly debated topic in Thailand, with many arguing to have them legalised, while opponents claim vaping can lead young people into other addictions, possibly even cigarette smoking.

Thailand’s latest crackdown comes amid a spate of vaping-related lung injuries and deaths in the U.S., although the country’s Centers for Disease Control and Prevention says a new study says dangerous fumes from the use of THC may be to blame.