Thai officials plan to hold talks with their counterparts in Cambodia to discuss reopening the land borders between the two countries. The governor of the border province Sa Kaeo held a meeting yesterday to discuss plans for reopening entry checkpoints.

The border reopening is still in the planning process and there will be further discussion between Thailand’s Department of Disease and Control and Cambodian officials.

palooka
Living in the area of Sa Kaeo you would swear blind they are already open so they may as well officially open them.
garyantm
Is there any updates on the land border re-opening, I am hoping to be able cross into Cambodia from Thailand mid March.

AussieBob
11 minutes ago, garyantm said: Is there any updates on the land border re-opening, I am hoping to be able cross into Cambodia from Thailand mid March. do what all the others do - walk - easy as - follow… 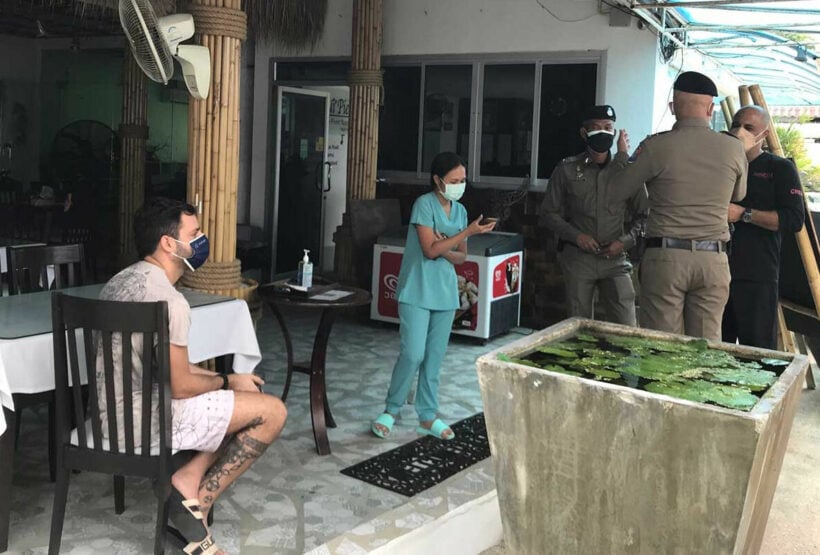 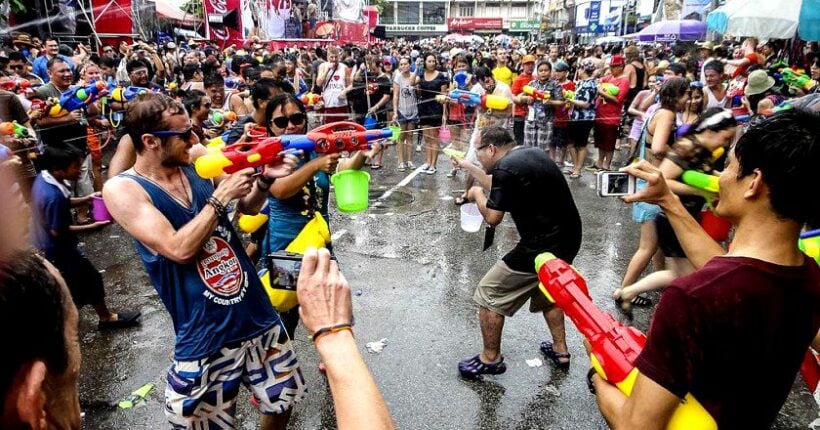 Songkran extended to a five day holiday this year 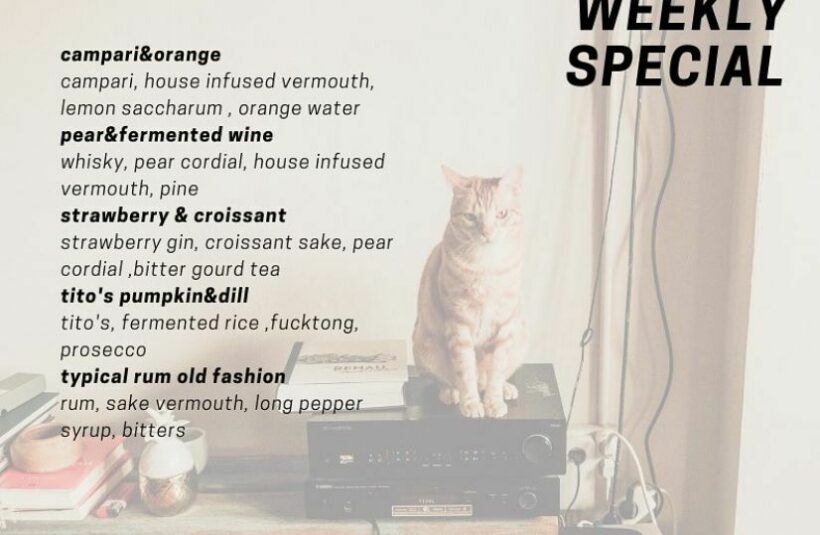 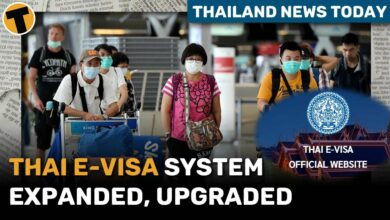 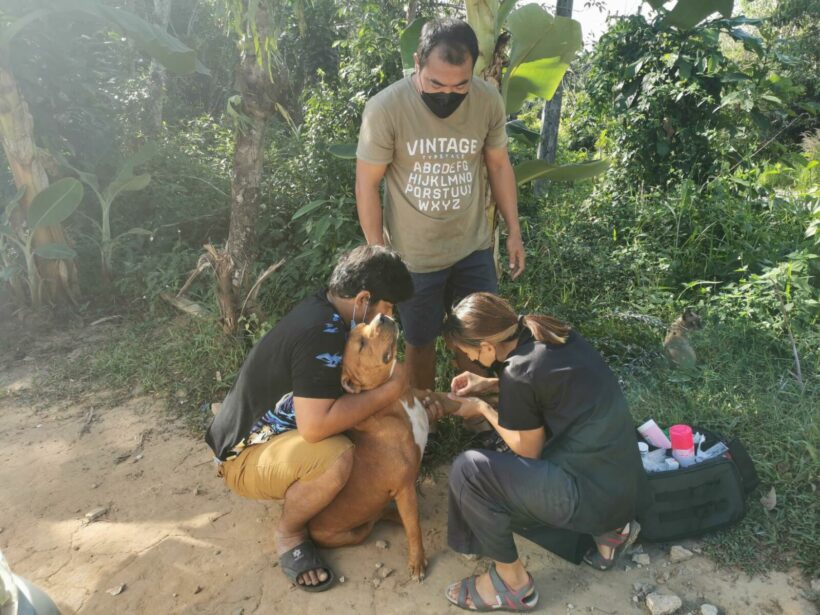