A Thai man has been arrested over the operation of an non-existent tour. He has abandoned five Thai tourists who had bought a tour to South Korea at Suvarnabhumi Airport this week.

The Tourist Police report that 32 year old Thai man Puwanart Prakam was arrested at Suvarnabhumi Airport. He has failed to present a tour operating license.

The arrest came after Tourist Police were notified that five Thai tourists were abandoned at Suvarnabhumi Airport. They have bought a tour to South Korea from February 6 to February 11 for 14,900 baht for each.

On Wednesday night, when they arrived at the appointed meeting area at the airport, they found that no tour guide would be traveling with them. The trip had been ‘cancelled’ (if it ever existed) so they reported the matter to the Tourist Police. 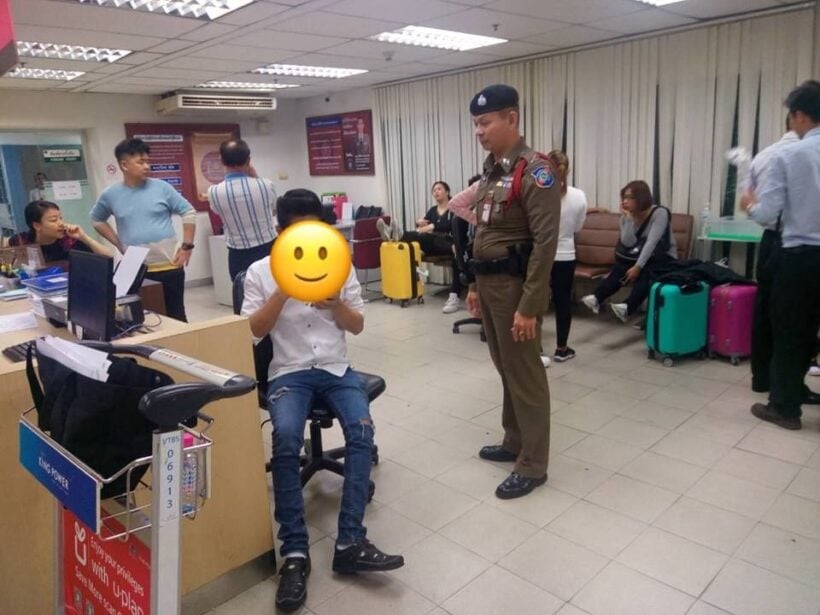 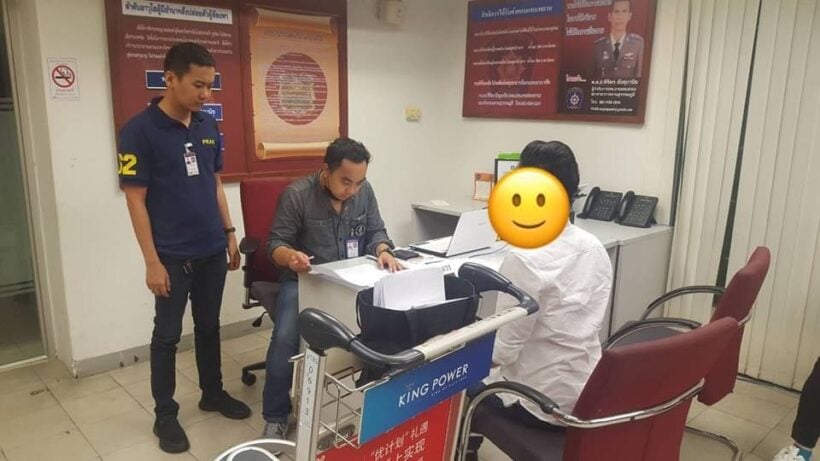 A vacation experience like no other with Club Unique, Phuket

“Compassion for the people” Thai Raksa Chart of Princess Ubolratana