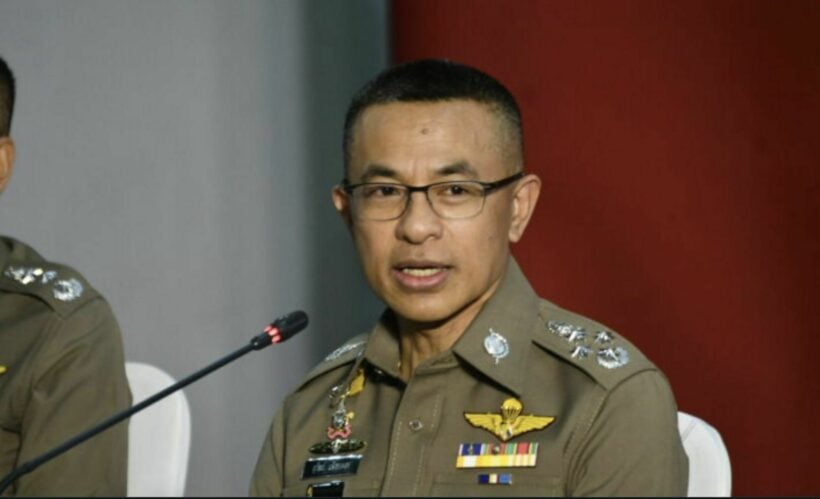 Thailand’s police officers have amassed a total of 270 billion baht in debts. The staggering accumulated debt trap of the country’s individual police officers was revealed yesterday by the national police chief Suwat Jangyodsuk. During Covid there has been fewer hours and overtime for duty policeman. And in the popular tourist areas there have been fewer tourists to ‘police’ and many of the businesses that used to pay tea money for security and protection have either gone out of business or simply refused to make the payments whilst the tourist zones have been devoid of International tourists.

Around 209,000 officers had applied for and accepted loans to consolidated debt, purchase houses or cars. Acknowledging the problem and the challenges individual officers are now facing to pay down the debts, the police chief says he has asked Krungthai Bank and the Government Savings Bank to suspend debt payments during the Covid pandemic.

According to Nation Thailand, the police chief is also seeking alternatives for the officers and their families to generate additional revenue.

“One idea is to set up a market for police spouses to run businesses. Another is to look at assets confiscated by the Anti-Money Laundering Office.”

The police chief says he will do a live internet broadcast to go into further details about the Thai police force’s mission and allow members of the public to ask question during the live stream.

“I will not hide anything and am ready for all questions.”