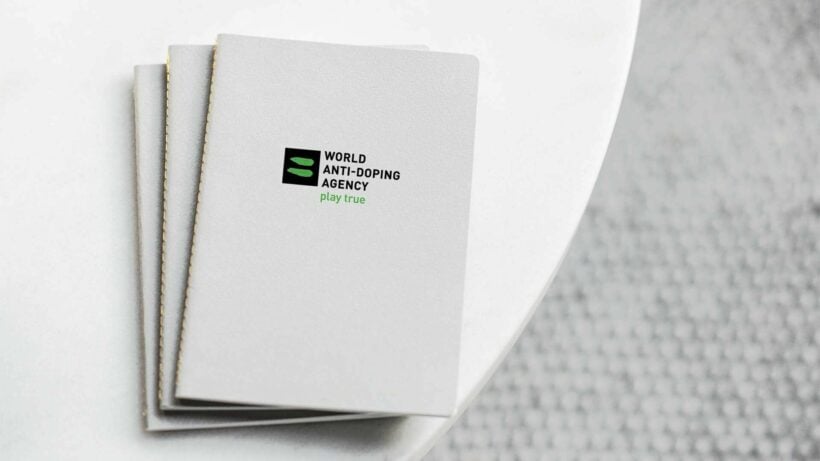 Thailand, Indonesia, and North Korea were ruled non-compliant with the agency’s requirements. According to Reuters, WADA declared that Thailand was non-compliant after failing to fully implement the 2021 Anti-Doping Code while Indonesia and North Korea did not implement effective testing programmes. The ruling means Thailand will not be given the right to host regional, continental or world championships.

Thailand’s Office of the Council of State released a statement saying government officials are looking into draft amendments to the 2012 anti-doping law. Sports Authority of Thailand Governor Gongsak Yodmani also announced that the Thai government is working on how to comply with the WADA requirements.