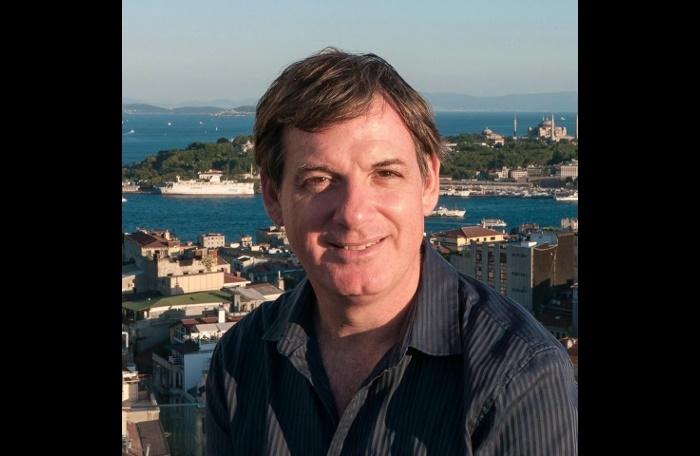 PHUKET: A British journalist with the BBC faces up to five years in a Phuket prison after a lawyer brought a criminal defamation case against him over a fraud investigation.

The prosecution was sparked by a September 2015 report by Jonathan Head, the BBC’s Southeast Asia correspondent, looking at how two foreign retirees were scammed out of their properties in Phuket.

Mr Head today appeared in a Phuket court alongside one of the retirees, British national Ian Rance, who is a joint defendant in the prosecution. Both pleaded not guilty.

The man bringing the prosecution is Pratuan Thanarak, a Phuket lawyer who featured in the BBC’s report looking at how Mr Rance lost lucrative properties.

Mr Rance retired to Phuket in 2001, married a Thai woman with whom he had three children, and bought what he said were about US$1.2 million worth of properties.

Under Thai law, foreigners cannot own land, but many supposedly get around that provision by placing properties in the name of a company they own or with a Thai they trust.

In 2010, Mr Rance said he discovered that his wife had forged his signature to remove him as director and sold the properties with the help of a network of money lenders and property agents in Phuket.

She was jailed for four years over the scam.

Mr Head reported that Mr Pratuan had admitted to notarizing Mr Rance’s signature without him being present. The lawyer filed a defamation case alleging the reports caused him to be ‘defamed, insulted or hated’, according to a copy of the complaint seen by AFP.

Mr Head has had to surrender his passport to the court, leaving him unable to work across Asia as he fights what could be a two-year court battle.

In a statement, the BBC said it “stands by its journalism” and that “[we] intend to clear the name of our correspondent.”

Unlike most countries where defamation is a civil crime, in Thailand it is a criminal offense. Rights groups say the case exposes how Thailand’s broad defamation and computer crime laws scupper investigative journalism and make it difficult to expose wrongdoing.

Brad Adams, Human Rights Watch’s Asia director, said the case against Mr Head and Mr Rance showed “exactly why having criminal defamation laws is such a bad idea”, adding that the powerful can “engage in a game of legal blood sport by dragging people through the Thai court system.”