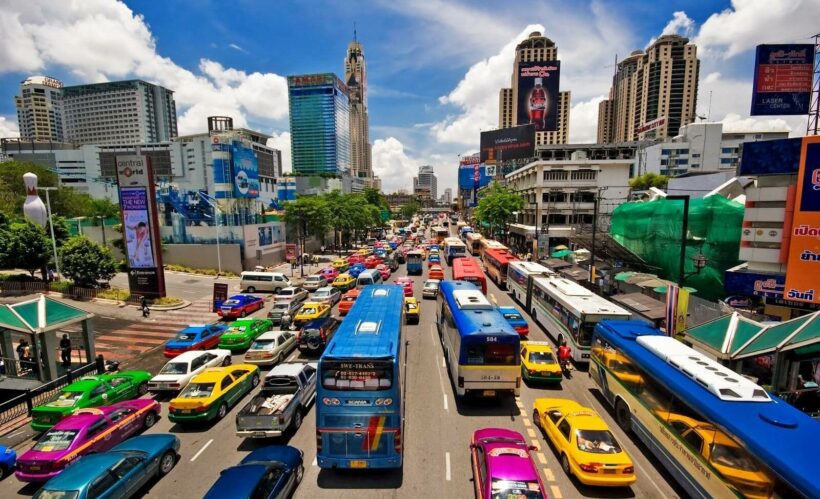 The World Bank is looking to boost projections for growth in the Thai economy.

In the last financial quarter, expansion of the Thai economy hit a five-year high.

Ulrich Zachau, the World Bank’s director for Thailand and regional partnerships, says that a stable outlook and signs that Thai business is investing again domestically are among the positive factors for the second-largest economy in Southeast Asia.

The World Bank is currently estimating a 4.1% climb in GDP for the ret of this year.

Quoted in the Bangkok Post, Sachau said. “We may update our projections again – we may raise them – depending on further developments and further outcomes.”

“Does Thailand have the potential to grow significantly above 4 %? We believe yes. It will depend on structural reforms.”

The local spokesperson for the World Bank is pointing to education standards, public-sector management efficiencies and tackling the challenge of an ageing population as issues that need addressing to help raise the pace of expansion to 5% or even 6%.

In a recent Bloomberg survey, it showed that GDP rose 4.8% in January through March from a year earlier, exceeding all estimates. In the report Bloomberg claimed that the growth was powered in part by tourism, exports and rebounding farm output.

Some economists expect the Bank of Thailand to start increasing interest rates later this year following the acceleration in both growth and inflation.

Wife missing after pickup is swept into a Ranong canal

Is a fresh crackdown on alcohol-related sales and businesses on the way?