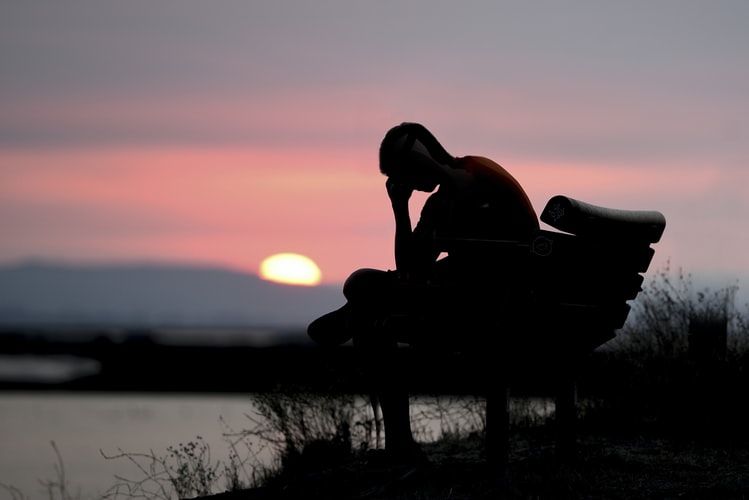 Suicides are on the rise in Thailand and some say stress brought on by the coronavirus pandemic contributed to the spike in self inflicted deaths. To help prevent the future suicides, mental health officials are asking social media influencers for help.

Over a 6 month span, suicides have spiked by about 20%. 2,551 suicide cases were reported in the first 6 months of the pandemic, 459 more cases than the same time last year. Mental Health Department Director General Kiartipoom Wongrachit says the increasing numbers are a big concern. The department teamed up with the police’s Crime Suppression Division and are asking for help from social media influencers.

An officer from the division, Jirapob Phuridet, says the police have recruited popular Thai influencers like Drama Addict, Mam Po Dum and More Lab Panda to help out with the plan. Thai PBS didn’t go into detail into what they call a “proactive” plan, but say there will be consultations available for those who need support.

“These people in distress are in need of help immediately.”

Long-term tourist visa in the works, Thai Cabinet to discuss next week