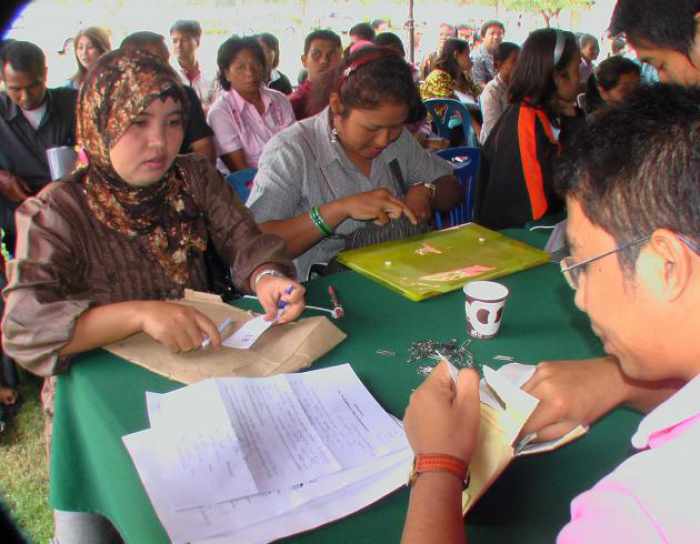 Student loan ceiling to be reduced
The Nation / Phuket Gazette

PHUKET: The student loan ceiling for educational institutes is likely to be reduced soon as more than half of the loans granted so far have not been repaid, the Education Ministry said.

It has also told Krungthai Bank (KTB), which grants student loans, to provide details on all loans granted, especially those that haven’t been paid.

However, she dismissed rumours that those failing to pay their student loans would have their assets seized, saying this had never been discussed.

KTB has been ordered to provide details of outstanding loans along with the names of schools and universities whose students either made no payments, did not make all payments or were late with payments. Up to half of the total loans were non-performing. KTB will have details by December.

According to latest reports, loans have mostly been granted to vocational students, even though those in actual need of financial assistance are regular students at the upper secondary level.

The study also found that the debt-collection method and tracking of borrowers was not effective. Hence, a hotline will be set up and the management of loans improved.