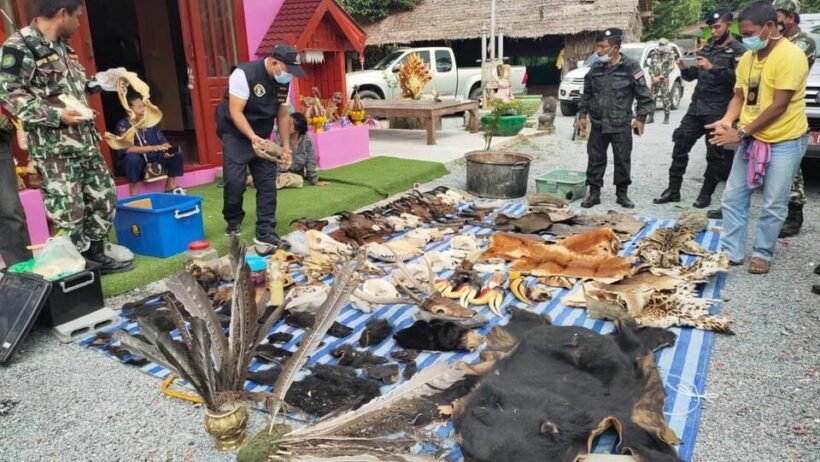 Officers say the carcasses were protected birds, including the great argus, purple swamphen and hornbill, as well as protected wildcats including the Asian golden cat, leopard, clouded leopard and tiger. Other protected animals include the Asian black bear, honey bear, serow and Javan pangolin.

The unit says they had arrested a hunter back on January 20 in the Ratchaburi province which borders Myanmar. Officers say they believe the hunter supplied the animal carcasses to the man in Phatthalung, identified by the name Sitthichai, who then allegedly sold the carcasses online. 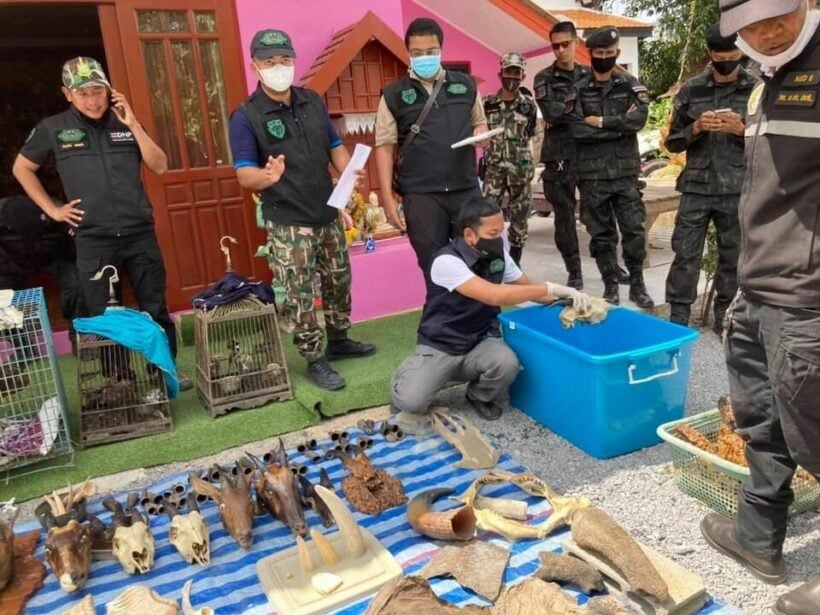 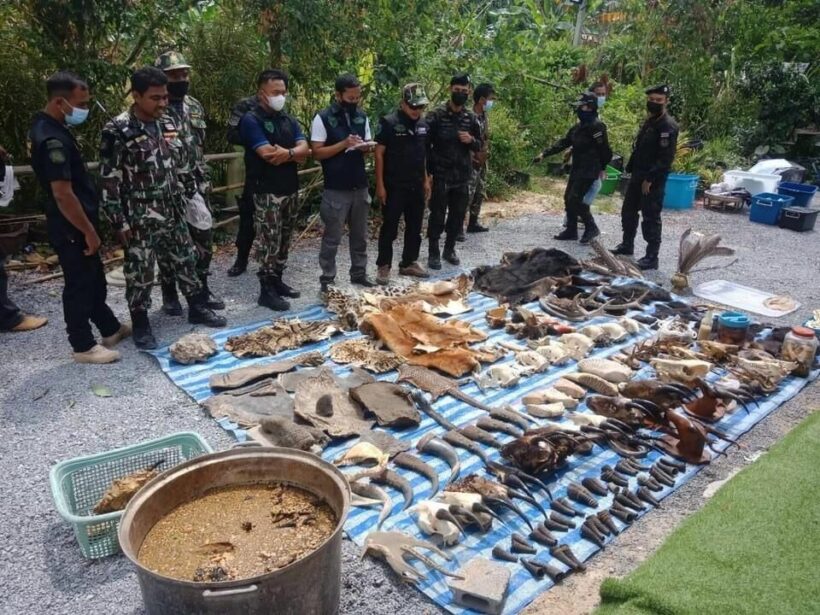