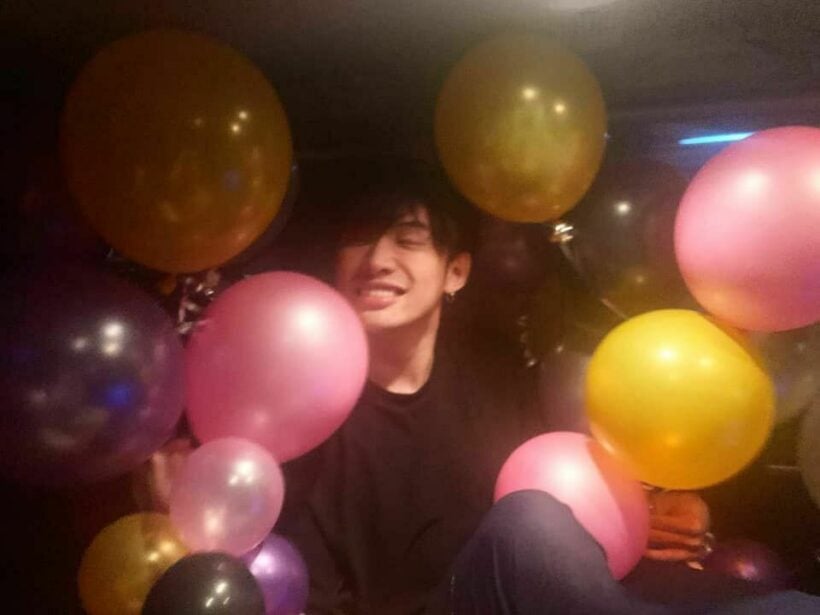 A Thailand celebrity was sentenced to jail for charges relating to his birthday party last month that became a notorious Covid-19 cluster. The South Bangkok District Court sentenced Techin Ploypetch, known as DJ Matoom, to 2 months in jail with a fine of 20,000 baht for violating the Emergency Decree which banned social gatherings to prevent the spread of the coronavirus. The DJ pled guilty and the court cut his sentence in half to a month in jail and a 10,000 baht fine. The court also suspended his sentence for a year.

DJ Matoom held his 31st birthday party at a rooftop bar at Bangkok’s Banyan Tree Hotel on January 8 where people were drinking alcohol and not abiding by disease control practices like wearing face masks and social distancing. During this time, bars in Bangkok were closed and restaurants were prohibited from serving alcohol in an effort to limit gatherings and prevent the spread of Covid-19. The celebrity tested positive for Covid-19 shortly after his party.