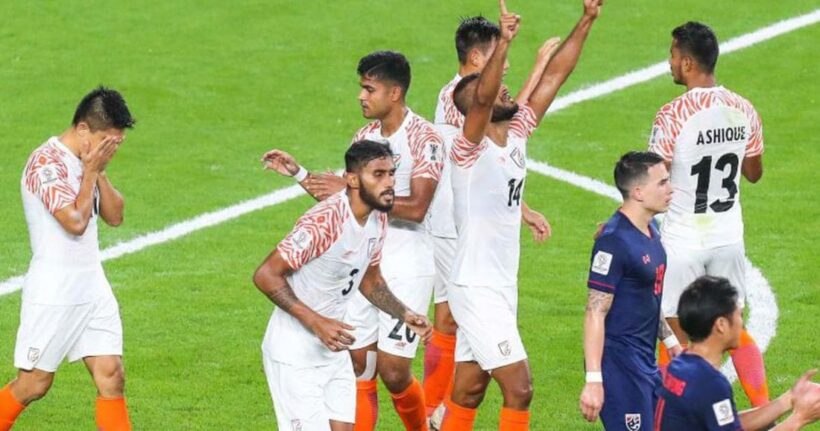 The Football Association of Thailand has unceremoniously dumped the national coach Milovan Rajevac, just seven hours after Thailand was thrashed by India 1-4 in the Asian Cup group A game in Abu Dhabi.

Thailand were far from impressive against the more powerful Indian team who beat the Kingdom’s side for the first time in 32 years.

Thai Football Association reacted by announcing the ‘suspension of contract’ (code for ‘sacked’) with Serbian Rajevac on its official facebook at the dawn of Monday and appointed Sirisak Yodyathai as acting coach with immediate effect.

“Although the players and the coaching team already performed their best duties in the game with India, I’m confident it was not the playing format that Thai FA and the team supporters desired,” Thai FA president Somyot Poompanmoung says in the statement.

Rajevac was selected as the Thai national coach in April 2017 to replace Kiatsisak Senamuang. Last month he failed to lead Thailand to defend the AFF Cup title, losing to Malaysia in the semi-finals on away goal rules.