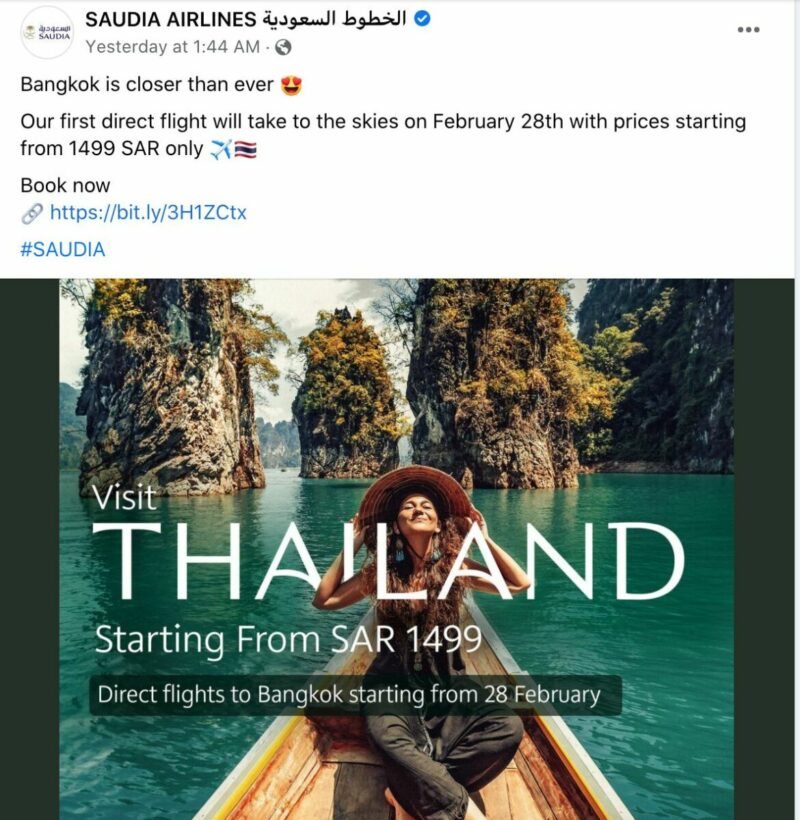 The two countries had a major breakthrough last month when they restored diplomatic relations 30 years after the infamous Blue Diamond Affair of 1989. That year, a Thai cleaner stole diamonds worth US$20 million from the Saudi royal palace while the prince and his wife were on holiday. The cleaner hid the jewels in places he knew no one would find them, and then shipped them in a cargo delivery to Thailand. Thai police eventually caught the cleaner, but strange things continued to happen.

Saudi officials said 80% of the diamonds were missing, and the diamonds that had been returned were fake. Then a photo was published of a senior Thai official wearing a necklace that looked eerily similar to one of the missing Saudi necklaces.

In February 1990, Thai gunmen shot and killed three Saudi diplomats in Bangkok who had been trying to find the diamonds. A Saudi businessman who travelled to Thailand to investigate the case of the missing diamonds was kidnapped. His body was never found, and many suspect he was killed. To this day, there is still speculation on what happened to him. Some say the killers were part of Hezbollah, a Shia militant group that is bitter enemies with Sunni Saudi Arabia.

Cathat
saudi arabia is undergoing the biggest social change in its history at the moment. It has a forward looking well educated young population. don't be surprised to see bars opening in hotels soon, probably along the lines of the UAE…

Shishi
2 hours ago, Cathat said: saudi arabia is undergoing the biggest social change in its history at the moment. It has a forward looking well educated young population. don't be surprised to see bars opening in hotels soon, probably along…

TheDirtyDurian
23 hours ago, Grant said: They are desperate for money? A murder suspect Government allowing Muslim Men to travel to Pattaya? what for They are not supposed to drink Alcohol? No Bar girls? Not allowed to get massages? Not allowed…

TheDirtyDurian
11 hours ago, HiuMak said: They forget their religion, country and ancestors when they are out of Saudi😀 Allah stops at the border! 😆

TheDirtyDurian
10 hours ago, Cathat said: saudi arabia is undergoing the biggest social change in its history at the moment. It has a forward looking well educated young population. don't be surprised to see bars opening in hotels soon, probably along…