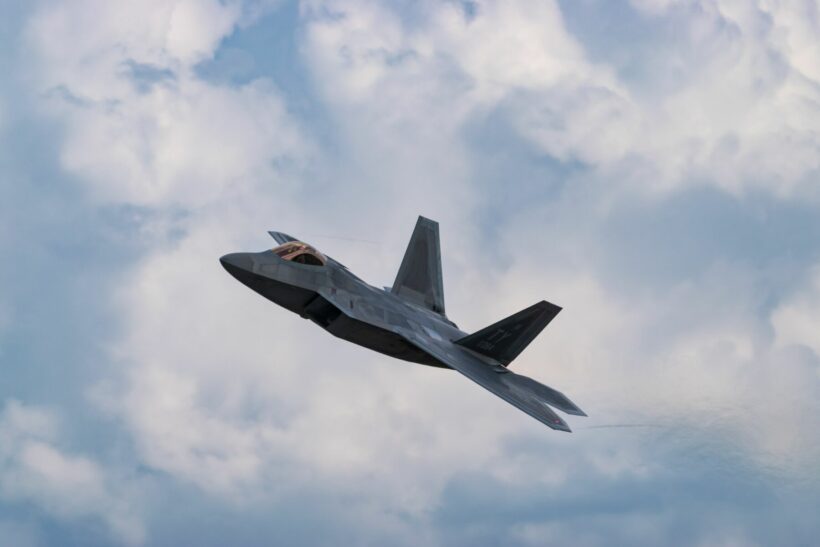 New fighter jets are needed to improve Thailand’s national security and replace the current aircraft that are due to be decommissioned, according to the Royal Thai Air Force. The air force started a 10-year plan to decommission fighter jets in 2021, cutting the fleet in half by 2032. Officers say new jets are needed for main air defence operations.

The air force must also comply with the Defence Ministry’s national security and defence operation strategy, which states that the air force must keep sufficient capability in response to future threats, according to the spokesperson for the Royal Thai Air Force.

The modernised jets are also required for the air force’s security cooperation with other countries in the region, in addition to strengthening the country’s air defence capabilities.

The accident of an F-16 A-ADF fighter jet on Tuesday during a training exercise is currently being investigated by an air force team. It’s expected to be completed in one week. The communication device from the aircraft has been recovered, but it is seriously damaged. As the investigation is ongoing, the air force will need US assistance with extracting the data.

AdvocatusDiaboli
5 minutes ago, Soidog said: Give em long enough and they write the works of Shakespeare. Your wrong there …. Thai Ministry of Defence hasn’t budgeted for a typewriter, …. And to scared to use General’s for this task (as…

Guest1
2 hours ago, dj230 said: Ukraine must have thought the same when they handed over their nukes to Russia. They did not gave them to Russia, they kept them from Russia and destroyed them later. Also, they had only long…
WR2
Distance yourself from china and we can talk. Until then, no way you're getting stealth fighters.
Cathat
The only way the thai airforce is ever going to get its hands on those state of the art us jet fighters is if airfix start making them.
kalyan
good for selfies bad time for thailand to procure this