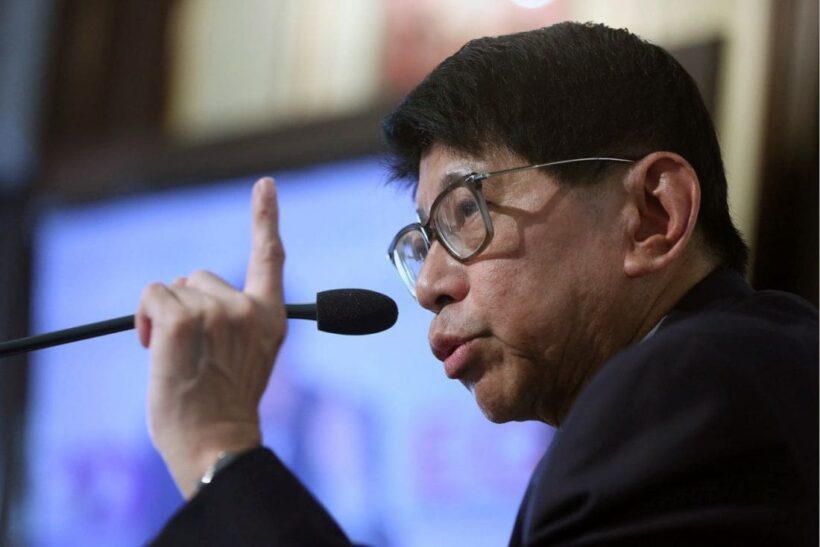 The Royal Decree on the election of members to the parliament has already been submitted to His Majesty the King for his Royal approval, according to the Deputy PM Wissanu Krea-ngam.

As for the prime minister who is not a party member, Dr Wissanu said the former could continue to perform his duty as the PM as normal such as holding cabinet meetings at the Government House or outside Bangkok, making reshuffles of government officials or dissolving the National Legislative Assembly.

However, he said the prime minister could not engage in election campaigning or even mentioning the policies of political parties because he is still a government official, but the Palang Pracharat party could refer to the prime minister.

PM Prayut Chan-o-cha, meanwhile, said that his government would continue to do its job until a new post-election government is installed into the office.

He stressed the government’s determination to address problems affecting the people and urged all parties concerned to join the government in driving the country to move forward.