“As artists, we want to reflect the truth of the society we are living in under dictatorship,” a RAD member identified only as Hockhacker told The Nation Weekend.

“Thailand seems to be caught in a loop of dictatorship. We want to voice what the majority cannot say directly. The lyrics were based on information we collected on social media, reflecting the sickness of our society.”

The hit anti-dictatorship rap song riling the junta-led government, “Prathet Ku Me” (“My Country’s Got…”), has also roused debate and hinted at change in both the political and arts spheres in Thailand, say multidisciplinary scholars.

The government tried to ban the hit tune, warning that its message and video footage replicating the 1976 massacre at Thammasat University violated the Computer Crime Act’s strictures against information inconsistent with the truth and also threatened national security.

The effort failed. RAD has cheated the censors by using blockchain technology to prevent the government from deleting the video or barring access to it.

But that hasn’t stopped debate from reaching both extremities of pro and con among people from all walks of life, from scholars and politicians to teenagers and monks.

Anthropologist Sorayuth Aiemueyut, who lectures on visual culture at Chiang Mai University, said people incensed by the limits placed on freedom of expression by the government via the use of laws such as Article 44 of the Constitution have found the song liberating.

“The impact of this phenomenon reflects the fact that many Thais are under pressure for calling for democracy under a dictatorial government,” Sorayuth told The Nation Weekend.

“The political-art movement deploying new technology is also animating the current political situation, with thoughts being shared in both the virtual and real worlds, something called ‘digital immateriality’.

Overt political activity is just now resuming after being banned since the 2014 coup, but arts-related socio-political activism has steadily spread, both online and off. Art happenings, posters and music concerts have given voice to campaigners pressing for a return to democracy.

In some cases the authorities have reacted, in one instance arresting demonstrators outside the Bangkok Art and Culture Centre. Anti-junta artists began adopting “guerrilla” tactics to get their messages out.

Soldiers stormed Bangkok’s Ver Gallery to shut down an exhibition called “Whitewash”, featuring the politically charged conceptual photography of Harit Srikhao. Online political cartoonist Kai Maew had to set up a fresh link (Kai Maew X on Facebook) after being banned for a while. Also drawing junta was Anocha Suwichakornpong’s internationally acclaimed movie “By the Time It Gets Dark”, which similarly took inspiration from the 1976 Thammasat tragedy.

Meanwhile the recently founded pro-democracy Future Forward Party is tapping artists to help its election campaign. Targeting younger people, the party is hosting the “Future Fest: Art, Music, Culture” this weekend at Bangkok’s Jam Factory, with political art and an open discussion about it.

Another RAD member known as the Liberate P initially planned to attend the fest but changed his mind because he didn’t wish to be seen as supporting Future Forward either.

You can read the full article at The Nation Weekend HERE. 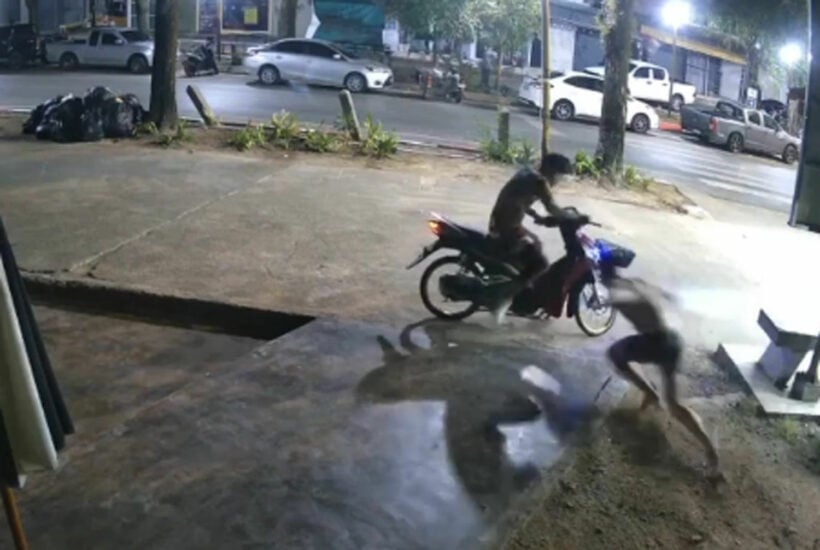 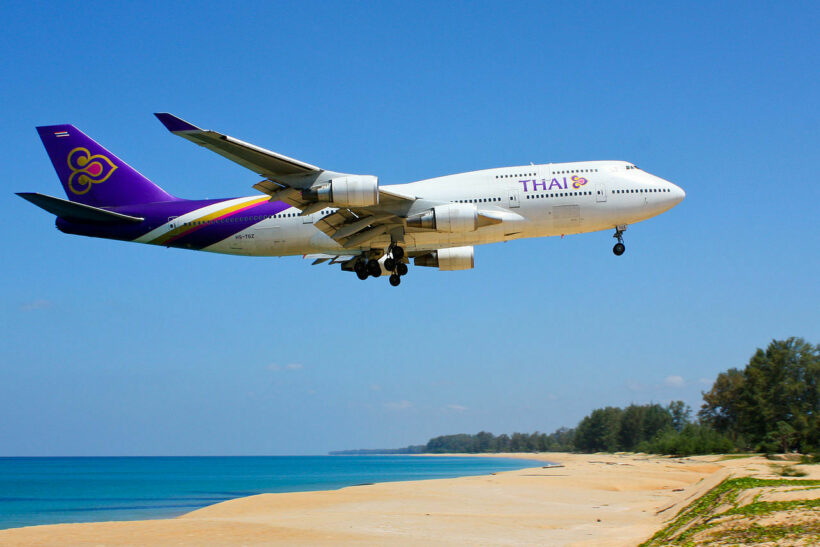 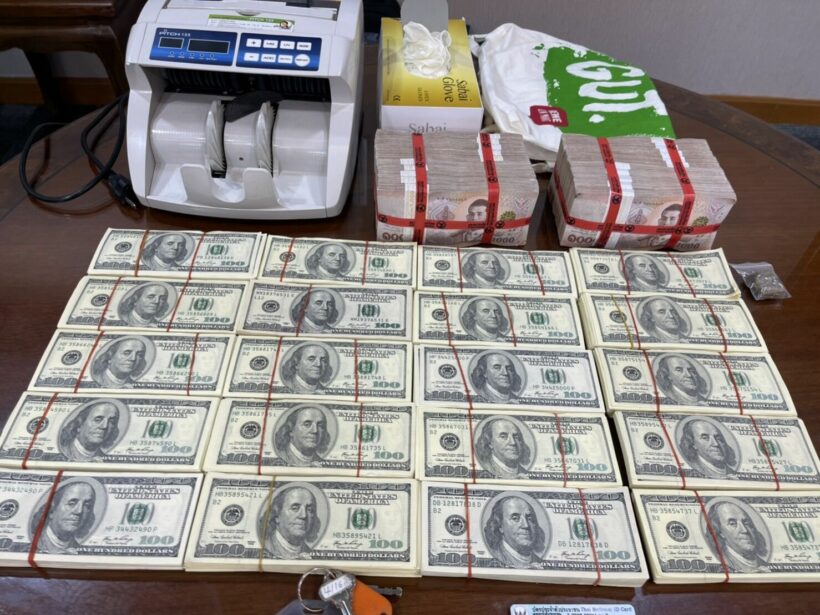 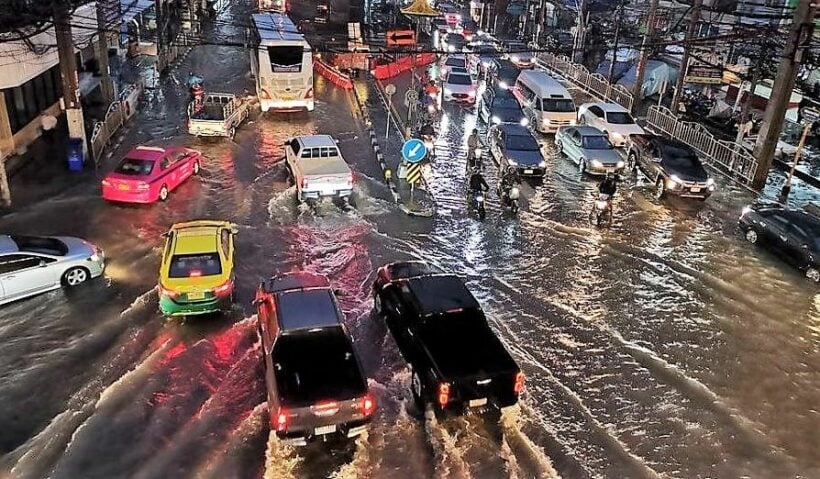 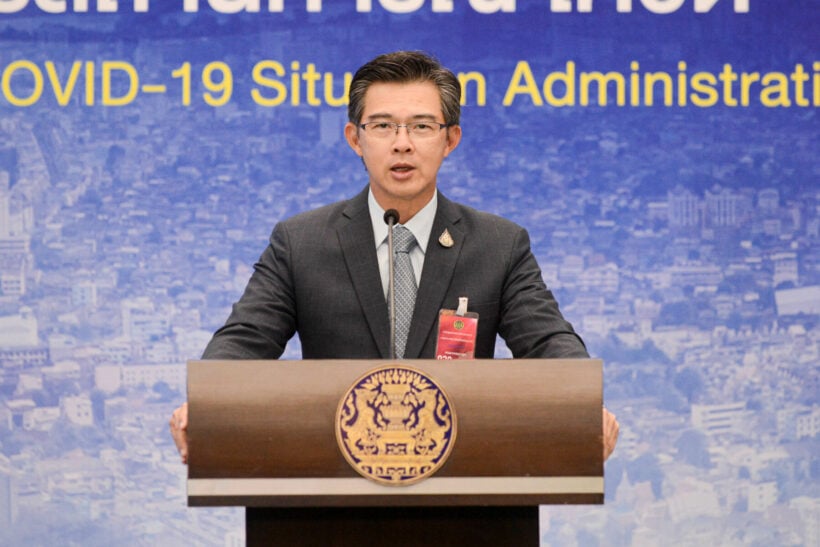 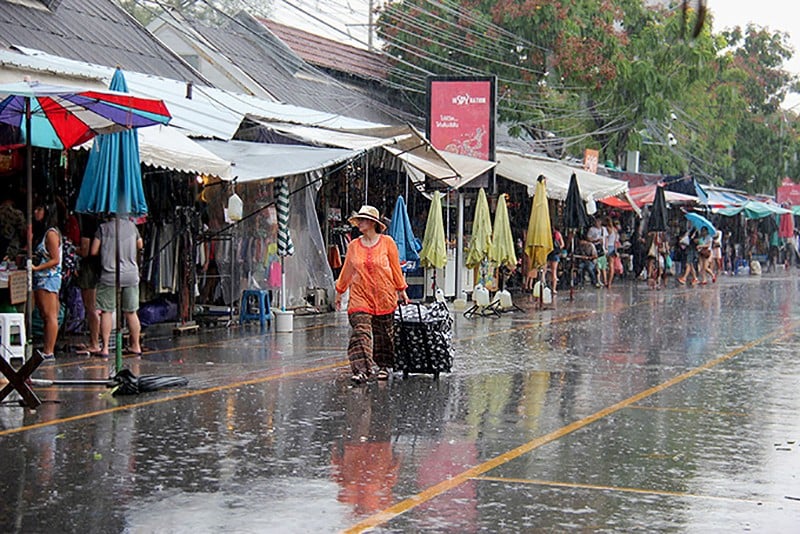