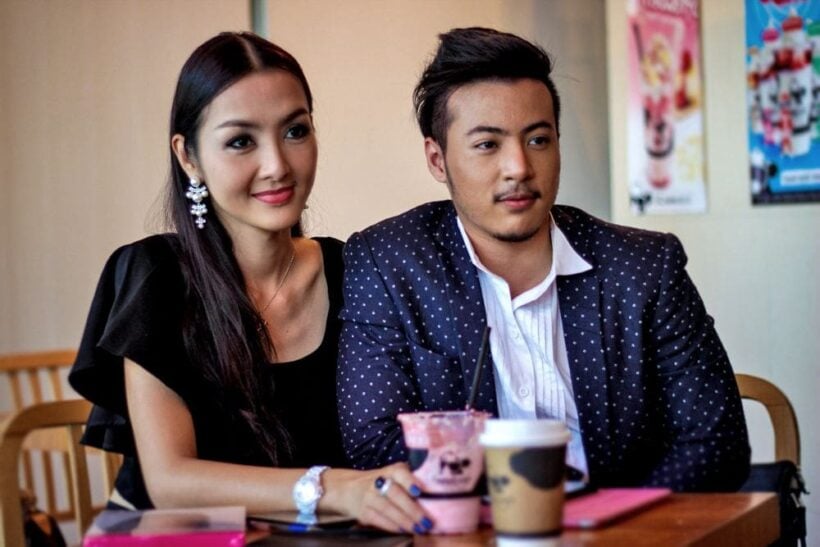 Public hearings are to be held in the capital and other provinces on November 12-16 to gauge opinions from stakeholders about the ‘partnership bill’. The Bill would, for the first time in Thailand, legalise the cohabitation of transgenders.

In Bangkok the hearing will be held at the Miracle Hotel while in the provinces, hearings are to be held in Chiang Mai, Ayutthaya and Hat Yai, according to Thai PBS.

Results of the hearings will be collated and a final report submitted to the cabinet for consideration before the end of the month, said Mr Kerdchoke Kasemwongchit, deputy director-general of the Department for the Protection of Rights and Liberties.

The bill has been prepared by the Justice Ministry with the aim of addressing the problems for transgenders (the ‘T’ in GLBTI) who want to build a family and to live together like husband and wife, said Mr Kerdchoke.

Mr Kerdchoke disclosed that the writers of the bill had compared the essence of the bill with that of similar laws of the other countries which recognise the rights of transgenders, including marriage.

Four ministries namely Interior, Justice, Foreign Affairs and Social Development will be involved in enforcing the law but this may change when it is considered by the cabinet, he added.