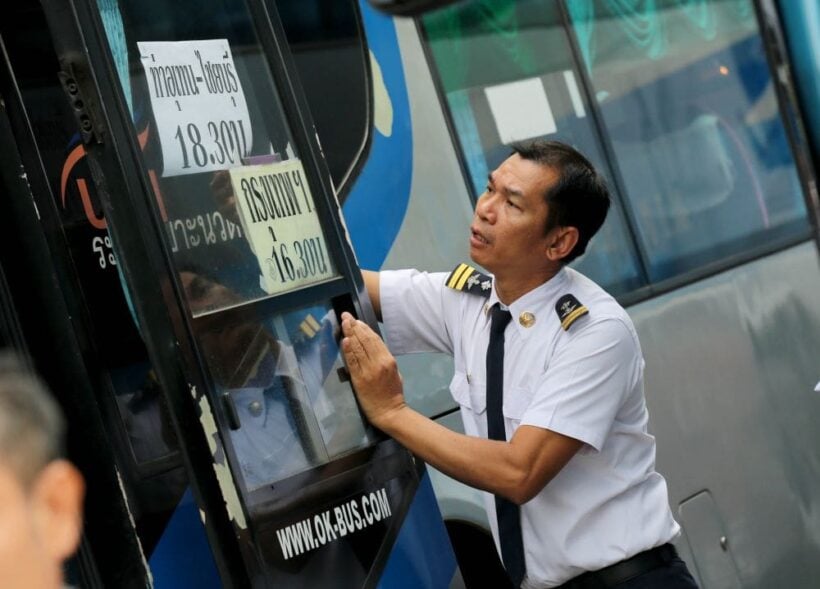 The Land Transport Department has started the inspection of drivers and mechanical condition of public transport vehicles at bus stations ahead of the Songkran holiday period next month.

The period, aka. the ‘seven days of danger’, is notorious for a marked increase in road accidents due to much higher traffic levels as Thai’s head home for celebrations.

On the first two days of inspections, March 15-16, a total of 25,636 buses, and their drivers and rest schedules, were checked, but no flaws that could affect road safety had yet been found, according to the deputy director-general Kamon Buranapong.

25,636 buses checked and not ONE mechanical defect!

Bus drivers were also given blood alcohol tests. There were no drivers over the alcohol limit.

The vehicle inspections – a Land Transport Department collaboration with the Office of Vocational Education Commission and related agencies, to be conducted at 195 transportation hubs and locations – form part of a Songkran 2019 road-safety campaign, which kicked off on March 15 with the main theme to get motorists “to drive slowly, turn on headlights and wear seat belts” and motorcyclists “to turn on headlights and wear safety helmets”, Kamon explained. 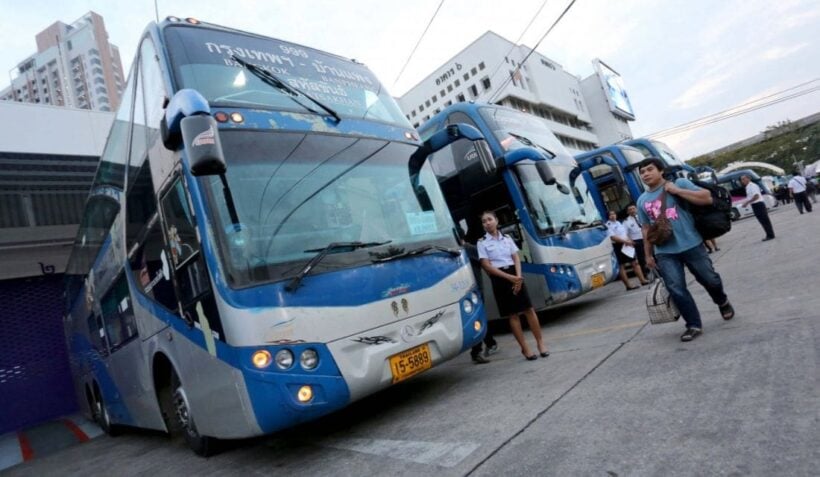