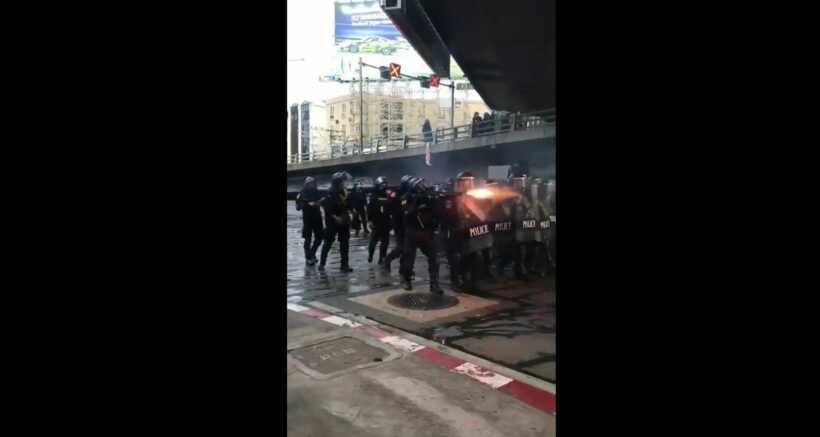 Police are contemplating pursuing legal action against the parents of young protesters that allegedly vandalised public property while attending the recent pro-democracy protests in Bangkok. The police kept silent on their use of rubber bullets and tear gas.

Piya Tavichai, the Metropolitan Police Deputy Commissioner, announced at a press briefing today that multiple suspected vandals are teenagers that have been arrested for similar offences in the past. Thus, the police are now mulling whether to file criminal charges against the suspected vandals’ parents as the police see it as a failure on the parents part by not “restraining their children”. This “failure” is in accordance with the “child protection law”.

13 protesters are currently in police custody after the turbulent protest at the Din Daeng intersection/Victory Monument.

Piya did not comment on the continual use of tear gas and rubber bullets. However, these “non-lethal” crowd control measures are far from innocuous irritations. Tear gas, a chemical irritant can kill tissue in the airway and digestive system, fill the lungs with excess fluid, and can cause internal bleeding. Rubber bullets can lead to fractures and internal organ damage that can lead to permanent injury or death.

The police did not comment if they were also looking for the people who littered shell casings. 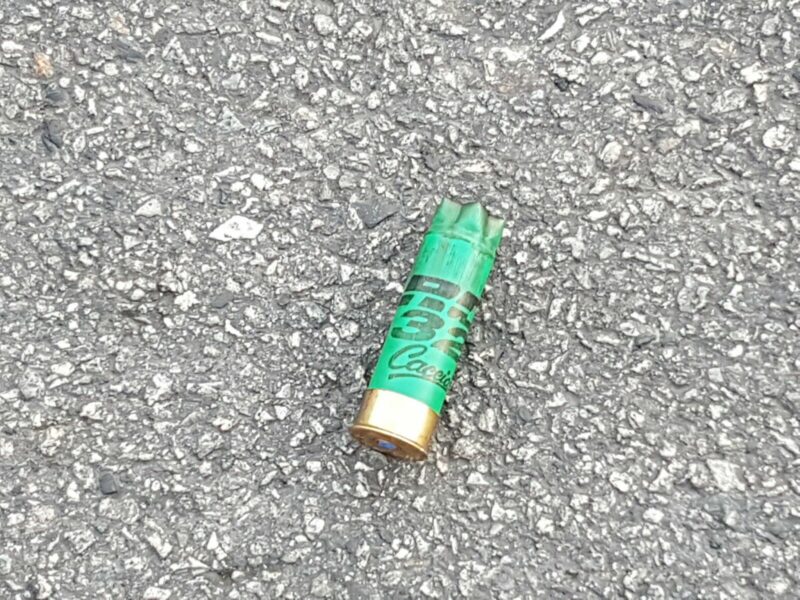 In the past, Bangkok police have denied using tear gas on crowds. Yesterday, a lawsuit from the press that sought to prevent police from using rubber bullets was rejected. The courts had immediately dismissed the charges against individual officers because they are protected under a “qualified immunity style law” and shot down an injunction against police using ‘force” in protests.

There has been no recent news on whether the police have apprehended the individual or individuals that defaced the Royal Thai Police Office sign.

thai3
Typical tactics of a dictatorship- go after the families

gummy
11 minutes ago, thai3 said: That would threaten 'national security'  Civil commotion usually does
Marc
Punish the whole family?! Welcome to North Korea. What's next, Army with live ammunition on the streets and "stray" bullets hitting journalists. Good luck with that. Twitter is full of Police vids already and they are not showing actions according…