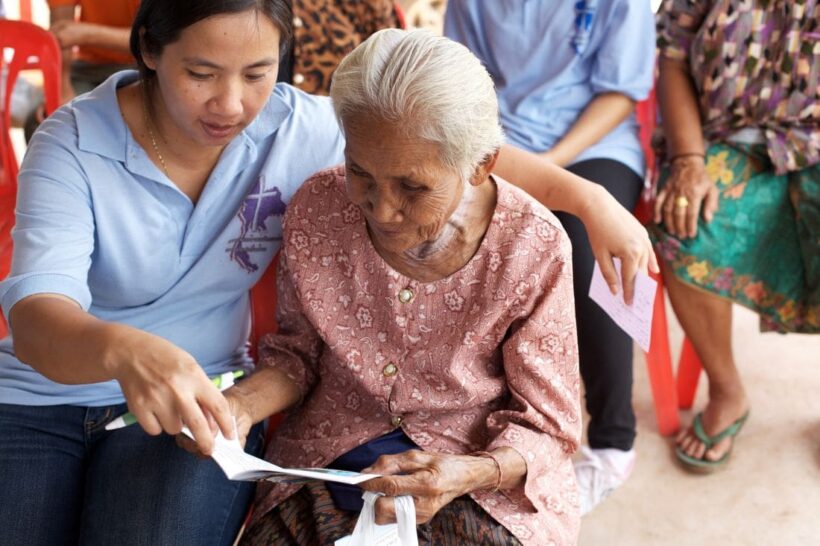 • 31.9 percent said they were satisfied with the achievement in tackling human trafficking problems

Thirty-nine percent of more than 2,000 respondents in the latest Super Poll opinion poll are satisfied with the performance of the Prayut government and the NCPO in peace restoration and in dealing with dark influence and human trafficking.

Most of the respondents also rated PM Prayut Chan-o-cha as most suitable to be the next premier.

The Super Poll Research Office gauged the opinions of 2,437 people during December 10-29 regarding their satisfaction with the performance of the government and the NCPO during 2018.

Some of the poll highlights include:

Regarding the question about who is most suitable to the next PM, the poll shows 23.7 percent for General Prayut; 16.6 percent for Khunying Sudarat Keyuraphan of Pheu Thai party; 11.5 percent for Democrat party leader Abhisit Vejjajiva; 11.0 percent for Future Forward party leader Thanathorn Jungroongruangkit; 37 percent for other candidates.