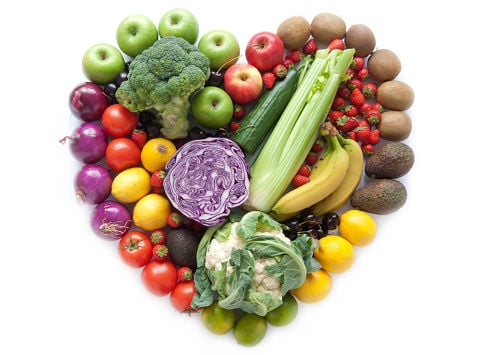 A recent poll has revealed that Thais are taking better care of their health in 2020, after being plagued by various other problems, including the Covid pandemic. According to the Suan Dusit Rajabhat University poll, which was conducted online between December 12 and 17 on 1,135 people nationwide, 68% said that they have paid more attention to their health this year.

Along with an increase in concerns over their health, 59% said their health expenses have increased, with 38% saying there has been no change in their expenses, with 3% saying they spent less on medical expenses.

Respondents were also asked what they would like to know more about concerning their health, with options for more than one answer. Their answers included healthcare techniques (about 72%); prevention from Covid-19 (70%); prevention from various diseases (63%); quality sleep (53%); and how to maintain mental health (46%).

Pornphan Buathong, an analyst at Suan Dusit Poll, said the results indicate that a majority of Thai people have taken better care of their health, attempting to look after themselves better and not wanting become a burden for other people as their country has been plagued with economic problems due to tourism declining, political and social problems, including the widespread protests against the monarchy. Covid-19 and the concerning PM2.5 dust pollution rating hasn’t helped as it only served to amplify the seriousness of the Thai peoples’ overall health concerns.