It works a bit like the famous Nigerian scam when you have to deposit money into an account to unlock promised million (that never arrive of course). But this one was in Thailand…

Police have arrested an alleged fraudster who claimed that his company was contracted by the UN to provide 1 million baht financial support to Thai farmers.

Deputy commander of the Tourist police bureau Pol Maj General Surachete Hakparn says the arrest was conducted following a series of complaints from farmers who had become suspicious of the suspect’s company.

The firm claimed that it had been allocated a budget from the UN to loan farmers 1 million baht each at a low interest rate, and it would buy their crops at a guaranteed price.

Before they could get the money, however, the farmers had to pay a membership fee of between 2,000 and 5,000 baht to the company. They also had to pay 2,500 baht to attend seminars organised by the company. Surachete said that these conditions were fraudulent.

The suspect earlier claimed he conducted the business as contract farming.

In response to the Thai Agriculture Ministry’s inquiry, Deirdre Boyd, UN coordinator, said that the project being implemented by the company did not belong to the UN System Agencies, Funds and Programmes, nor is there any affiliation of the project with the UN System in Thailand.

The warrant for Phitchaphipha’s arrest was issued by Surin Court after a complaint by Nachon Trongjai, chairperson of Shiny Intercorperation company. He said the suspect attempted to gather unmilled rice from farmers to export to foreign countries.

However, when Nachon got the rice from 325 farmers, the suspect failed to pay as promised. Surachete said the suspect is facing three other fraud charges. 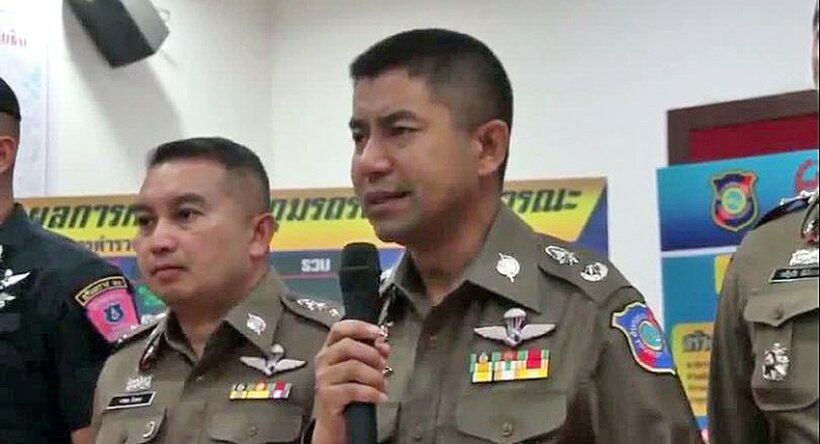 Australian filmmaker gets 6 years in a Cambodian prison for 'espionage' 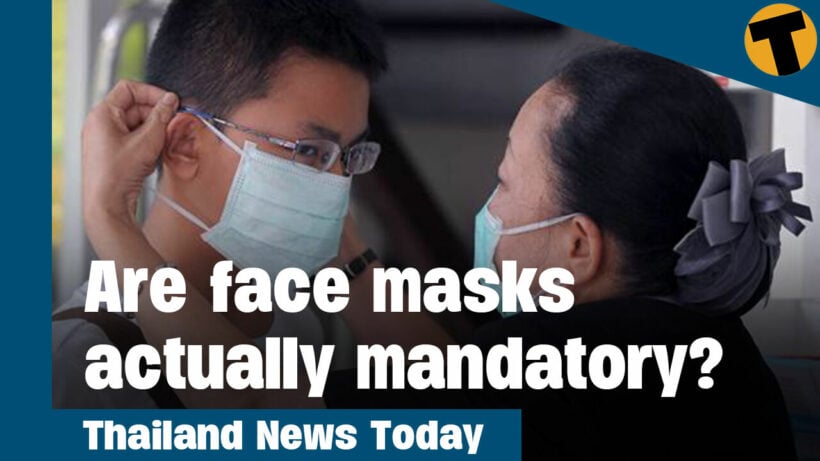 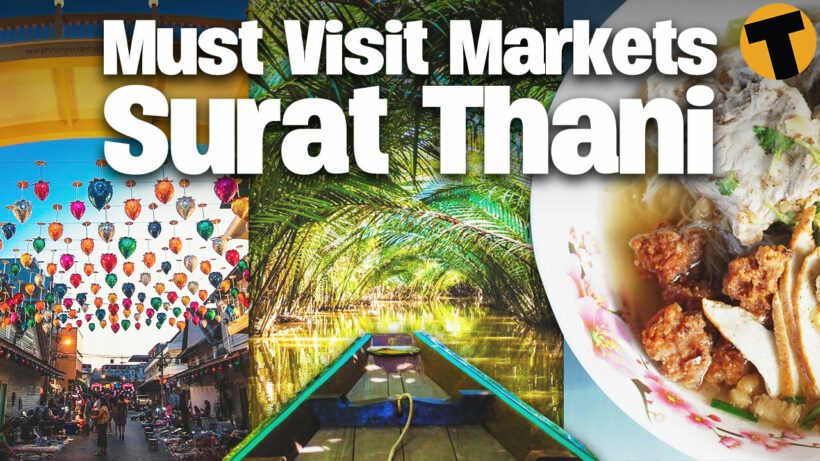