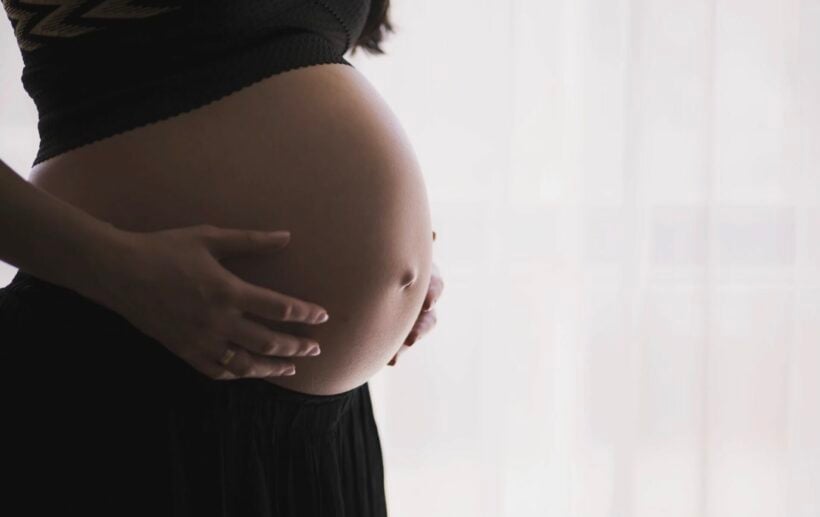 An alleged illegal transnational surrogacy ring, posed as a cleaning company, was busted by Thailand’s cybercrime police after surrogate mothers were unable to deliver the children to buyers overseas due to travel restrictions during the coronavirus pandemic, investigators say.

Officers from the Cyber Crime Investigation Bureau raided 10 locations suspected of being involved in the underground transnational surrogacy network, arresting 3 alleged agents and 4 Thai women who are believed to be surrogate mothers.

Officers also found 2 infants, 6 months old and 8 months old, in the raids. The bureau partnered with the Department of Special Investigation, as well as other agencies including the US Embassy in Thailand, for the investigation.

Thai women were lured into the illegal surrogacy network through social media and were paid more than 500,000 baht each to bear children for parents overseas, according to the bureau’s commissioner Kornchai Klayklueng. By posing as a cleaning company, the surrogacy network managed to operate in Thailand for a number of years.

Thai women would travel to Cambodia for an embryo transfer and then return to Thailand where they would stay until they gave birth, Kornchai says. The babies would then be given to parents overseas.

The investigation was launched after a woman, believed to be a surrogate mother involved in the illegal network, gave birth to a premature baby with multiple health problems including a brain haemorrhage. Investigators say they discovered many other Thai women had travelled abroad for an embryo transfer.

The suspects face charges for violating the Protection of Children Born by Assisted Reproductive Technology in Medical Science Act and the Anti-Participation in Transnational Organised Crime Act.

Last year, another alleged illegal surrogacy ring was busted and a umber of Thai and Chinese nationals were arrested. The network allegedly used Thai women to carry babies for Chinese couples. A Thai doctor was also arrested on charges of human trafficking.