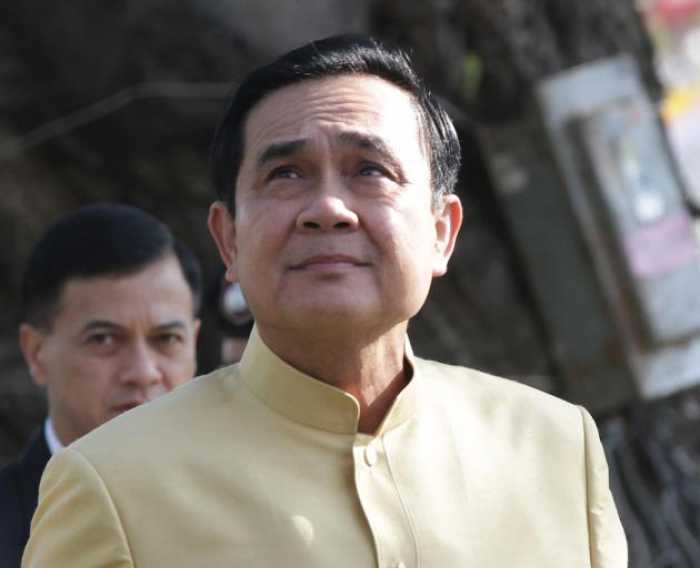 PHUKET: Prime Minister General Prayut Chan-ocha said yesterday that he has no objections to the sale of alcoholic beverages during New Year holidays.

When asked about the Public Health Ministry’s plan to impose a ban on the sale of alcohol on December 31 and January 1, Gen Prayut said: “If you ask me, the sale of alcohol can go ahead as usual. It’s just that drinkers must be responsible. If they are going to drive, they must avoid drinking.”

The premier, who also heads the National Council for Peace and Order, refused to comment directly on the Public Health Ministry’s plan to ban the sale of alcohol over the holidays.

On Monday, Public Health Minister Prof Dr Rajata Rajatanavin said the Office of the Alcohol Control Committee, which he also chairs, had prepared a draft regulation banning the sale of alcohol on December 31, January 1 and the April 13 to 15 Songkran holidays every year.

“The draft is in line with recommendations from the National Police Office,” Dr Rajata said, adding that the Alcohol Control Committee would look into the draft on December 19 and take into account all relevant information before making any decisions. “We will give priority to public safety,” Dr Rajata said.