Spoof on Thailand removed from YouTube
The Nation / Phuket Gazette
PHUKET: Apinand Poshaya-nond, the deputy permanent secretary for culture, has confirmed the removal yesterday of a controversial video posted on YouTube satrizing a computer language-learning program that taught potential toutrists how to negotiate with Thai prostitutes in Thai.

Apinand said yesterday that the ministry would explain the situation later to the producer of “Saturday Night Live”, which posted the video.

Culture Minister Sonthaya Kunplome said his permanent secretary Prissana Pongtatsirikul signed an objection letter against the 1.32-minute clip and sent copies to the Foreign Ministry, the Information and Communications Technology Ministry and the US Embassy in Thailand to tell them the clip tarnished Thailand’s image and asked for help to solve the problem urgently.

Sonthaya said the ministry also wanted the “Saturday Night Live” producer to explain the facts and know that Thais were upset about the offensive presentation. The clip was a mock commercial for the Rosetta Stone foreign-language learning programme that teaches foreigners who want to speak Thai – so they learned how to buy sex.

The skit upset many Thai citizens who felt it tarnished the country’s image and caused complaints to be filed to the Culture Ministry, it was reported.


Key witness to give testimony in missing Saudi case
The Nation / Phuket Gazette
PHUKET: Public prosecutors said United Arab of Emirates-based Kiattikorn Kaewphalue (known formerly as Pol Lt-Colonel Suwitchai Kaewphalue) possesses knowledge about a gold ring worn by al-Ruwaili, which led to the reopening of the case and the current trial involving five policemen suspected of having been behind the disappearance of al-Ruwaili.

The court finally permitted the testimony, saying that it would not put the five defendants, including Somkhid, at a disadvantage. Somkhid said those he accuses later altered Kiattikorn’s travel plans and paid 115,600 baht in air tickets for his new flights.

The retired officer also alleged that Kiattikorn, who was sentenced to life in prison in 2009, had earlier been hidden in Thailand but police made no efforts to locate him.

Chief prosecutor Kowit Sriphairoj said Kiattikorn had earlier been excluded as a state witness because of his seeming disappearance, but a request for his testimony was made to the court following a special request by Saudi Arabia authorities.

Kowit dismissed as untrue Somkhid’s allegation about public prosecutors helping to hide Kiattichai and take him out of the country.


A banner year seen for hotel industry
The Nation / Phuket Gazette
PHUKET: According to data released by the Thai Hotels Association (THA), an estimated 3,919 new rooms, mainly four- and five-stars, will be added to the market during the course of the year.

Meanwhile, Jones Lang LaSalle’s Hotels and Hospitality Group projects that there are some 8,000 new rooms in all Bangkok hotel segments in the pipeline between now and 2015.

The company’s research has found that here are major negotiations under way in Phuket, Bangkok, Pattaya, Samui and Chiang Mai this year as well.

In the capital, Hilton, Radisson Blu, Marriott, Centara and Indigo hotels are all scheduled to be opened this year, mainly in the Sukhumvit area.

In Phuket, Accor Group will open the Pullman Phuket Arcadia and the Novotel Phuket Kamala Beach, while Centara, the country’s leading chain, will strengthen its portfolio with seven openings nationwide.

Ronnachit Mahattanapreut, senior vice president for finance and administration of Centara Hotels & Resorts, said it was hard to count the overall number of new hotels among all categories this year, as there are also many three-star hotels opening with less fanfare across the nation to cash in on the rising number of foreign tourists, especially from China.

“However, the clear trend of the hotel industry is that Thailand is considered a major destination for investment among foreign investors in this business,” he said.

Centara was recently approached by foreign financial institutions from four countries to set up a real-estate investment trust, but the company needs time to study whether such a move would be a boon for its business, he said. In principle, the fund would take a lead role in purchasing attractive properties around the country.

Patrick Basset, senior vice president of Accor for Thailand, Vietnam, Cambodia, Laos and the Philippines, described the industry outlook as positive, thanks to the impressive number of international arrivals in the final quarter of last year, which led into a very strong first month for 2013.

The benefits have clearly fallen into all of Accor’s 50 hotels in Thailand, which have posted solid forward bookings for the current quarter, he said.

“Accor believes Thailand is a country that has very strong economic fundamentals, which have enabled it to pull itself out of every crisis and rebound quickly without serious long-term consequences. We hope Thailand’s [political and investment] environment maintains the status quo, so that we can move forward with business as usual and continue to drive Thailand as one of Asia’s top tourist destinations,” he said.

However, Basset urged the government to continue to improve the Kingdom’s airport infrastructure, as airports in both Bangkok and Phuket are reaching full capacity.

The advent of the AEC is seen as a force to make Thailand more attractive for investment, with the country becoming a platform to expand hotel networks regionally, thanks to its good location, strong infrastructure and skilled labour.

“Let’s take a look at the country in relation to other countries nearby,” Centara’s Ronnachit said. “From the North to the South and the East to the West, it is being connected with projects. The borders are being opened up like the integration of the European Union, and connected with new transport links.”

Thailand will become a corridor for trade and investment, which also means a big opportunity for hotel businesses. According to THA data collected from websites, Bangkok still has more hotels than any other Thai tourism destination with 1,123 properties, followed by Phuket with 1,083, Surat Thani with 867, Krabi with 782, Chon Buri with 711, and Chiang Mai with 565.

The average occupancy rate around the country was recorded at 64.91 per cent last year, an increase of 6.49 percentage points over the previous year. 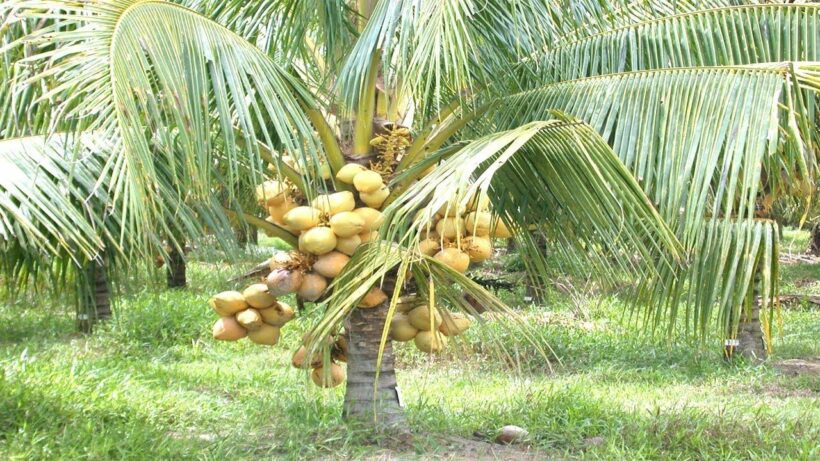 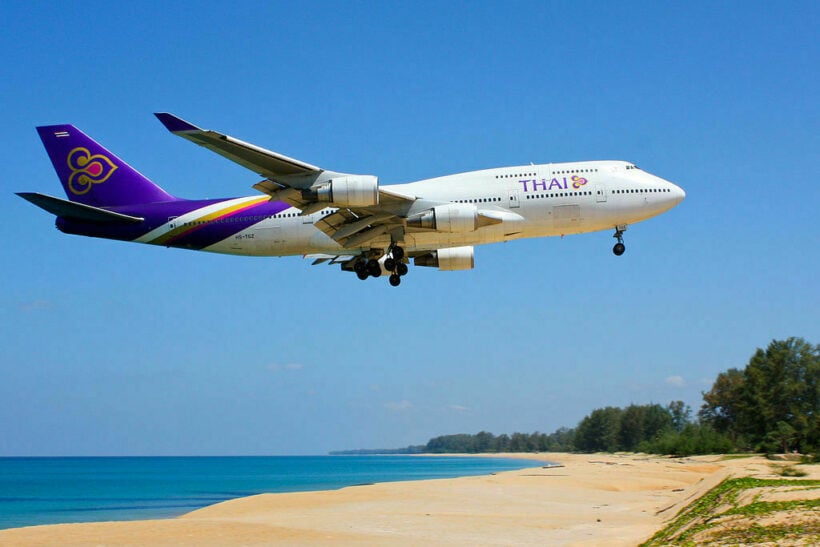 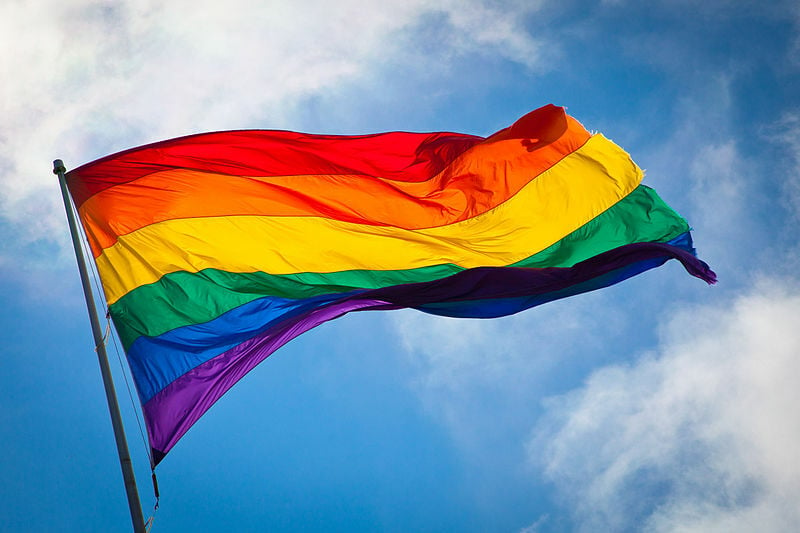 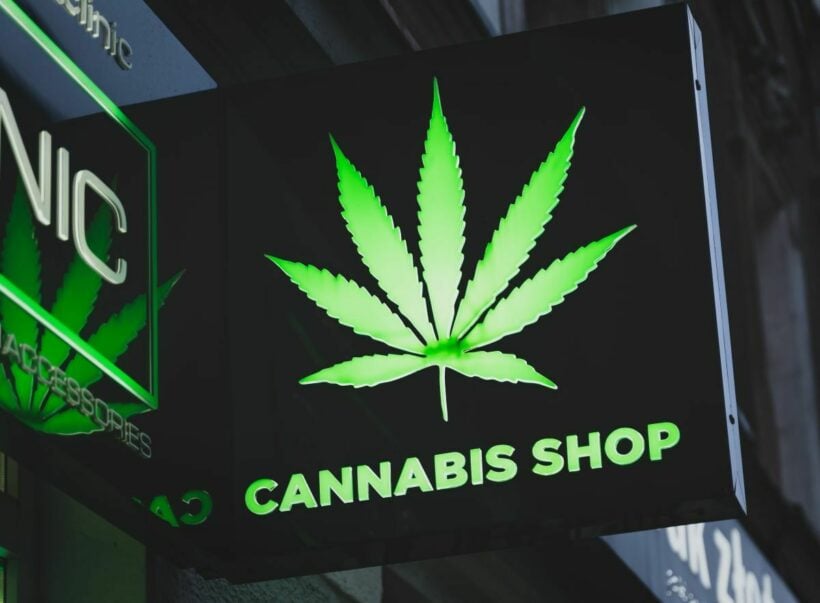 Where you can get high-quality cannabis in Pattaya 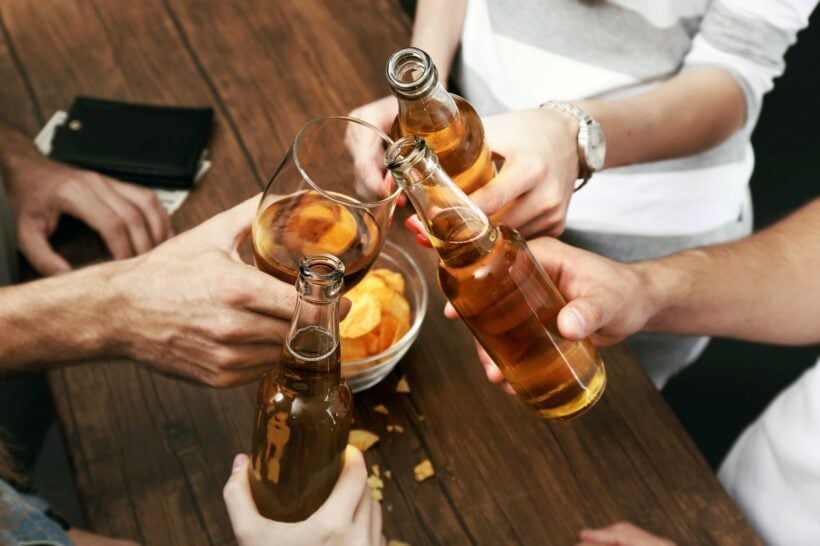