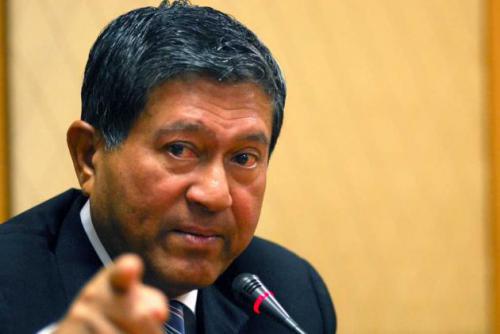 The state of emergency was announced on TV by caretaker Deputy Prime Minister Chalerm Yoobamrung. It will take effect on Wednesday.

The declaration was made because protests by the People’s Democratic Reform Committee (PDRC) had turned violent, Deputy PM Chalerm said.

National Security Council Secretary-General Paradorn Pattanathabutr said that the Centre for the Administration of Peace and Order will be changed to the Peacekeeping Centre.

The new Peacekeeping Centre will be chaired by the police commissioner-general, Mr Paradorn said.