Pharmaceutical imports are being investigated after traces of the anti-anxiety pill diazepam were detected in the ketamine-based drug cocktail, known as “K powdered milk.” The narcotic cocktail is suspected of causing 7 deaths in Bangkok.

The Food and Drug Administration oversees imports of diazepam, also known by the brand name Valium, and has been asked to send a list of distributors over to the Narcotics Control Board for review. The Customs Department has also been asked to examine imports of pharmaceuticals.

Secretary general of the narcotics board, Vichai Chaimongkol, says diazepam is not available over the counter in Thailand. (Although, some pharmacies have been known to sell Valium without a doctor’s prescription.) He says authorities are investigating to find the source of the pharmaceutical drugs detected in the narcotic cocktail.

“From our initial investigation, the diazepam is likely to have been smuggled from abroad, or smuggled out of pharmacies.”

“K powdered milk is ketamine laced with a variety of narcotics. Police say it contains traces of heroin, methamphetamine, sleeping medication and diazepam. Apparently, there’s also another ketamine-based drug cocktail called “Talaysai,” which is apparently much stronger than “K powdered milk,” a friend of an apparent overdose victim told police.

Vichai says he suspects the drug cocktail containing diazepam is produced in a  large scale operation, adding it’s unlikely a small-scale dealer would mix in the pharmaceutical drugs because it would be too expensive. 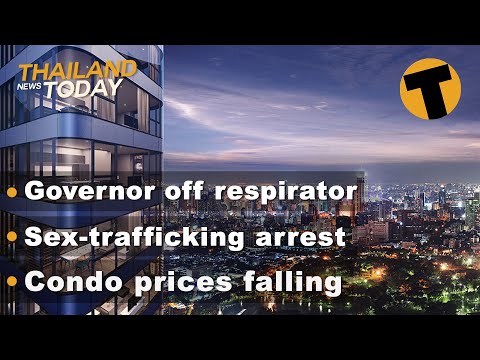 Do you want to be a full-time video vlogger with The Thaiger?