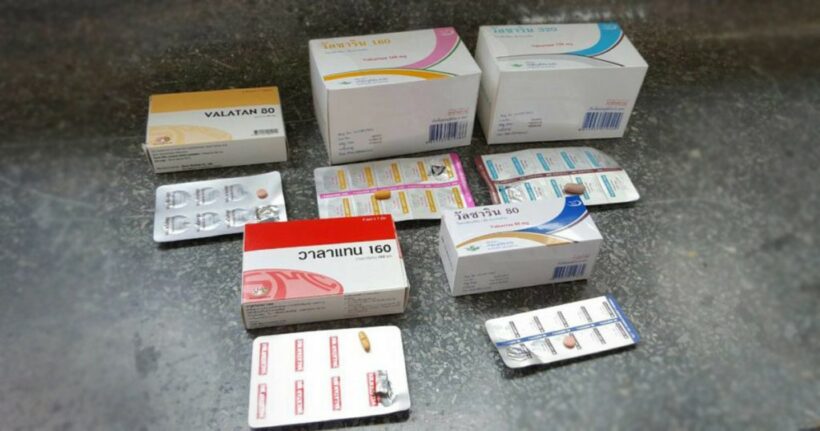 About 20,000 people with blood-pressure problems in Thailand rely on the five drugs that the FDA intends to recall over the next two weeks.

The first two drugs are manufactured by Silom Medical while the other three are made by Unison Laboratories. An impurity has been introduced during the production of key ingredient valsartan by a supplier – China-based Zhejiang Huahai Pharmaceuticals.

Whilst five medicines containing ‘valsartan’ are being recalled over their potential links to cancer, experts warn that abandoning them without alternative medication is even more dangerous.

The Food and Drug Administration (FDA) has emphasised that patients must get alternative medicine before abandoning the drugs that are being recalled.

“Without equivalent medication for blood-pressure issues, the decision to stop taking these drugs is more dangerous than taking it,” FDA secretary-general Dr Wanchai Sattayawuthi-pong warned yesterday.

“This means you should urgently contact your doctor, hospital or pharmacy over the recalls and immediately get alternative medication.”

Thailand is the first country in Asia to order the recall, which has been underway in 21 other nations across the globe.

“Scientific tests have detected cancer risks in guinea pigs, not yet in humans. But for safety reasons, recalls have started in many countries,” Wanchai said. 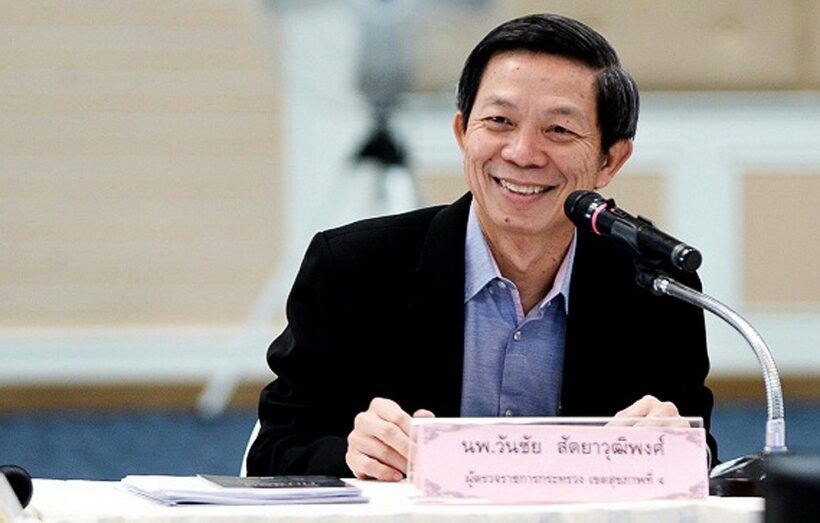 “These pills were prescribed to about 20,000 patients. We are going to contact them via their hospitals,” Surachoke said. He added that alerts were also issued via provincial public health offices, medical centres and pharmacists’ networks.

“Of them, about 10 per cent have received treatments via the universal healthcare scheme,” he said.

The scheme is Thailand’s largest healthcare programme, covering about 48 million Thais. “We are in the process of checking with the scheme’s hospitals to determine how many patients will be affected by the ongoing recalls,” Atthaporn said. 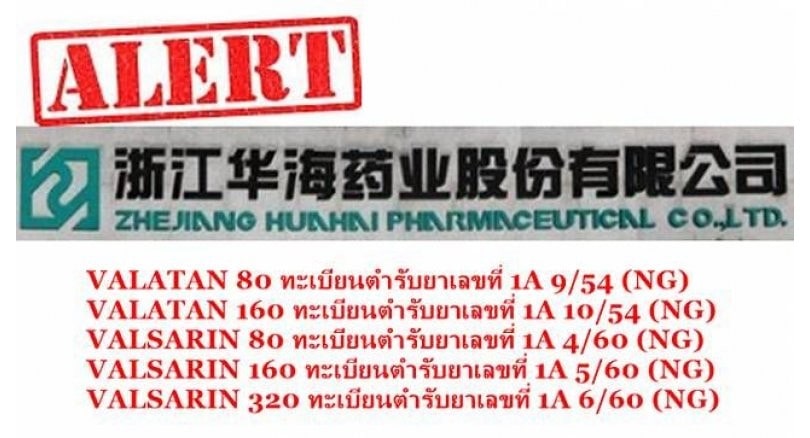 Khon Kaen-based Chum Phae Hospital’s director Dr Kriangsak Vacharanukoonkiet said that before the recall order came out, his hospital had prescribed valsartan-containing medicine to 35 or 36 patients for high blood-pressure treatment. “But after the FDA ordered the recall, we immediately stopped prescribing it and implemented the recall,” he said.

Kriangsak said his hospital was working with networked tambon-level hospitals and hospital staff to collect the problematic valsartan from patients’ houses.

He said his hospital was considering several options to replace the problematic medicine.

“We may use valsartan-containing medicine from another manufacturer, one that doesn’t have the [carcinogenic] ingredient or we can order an alternative medicine,” he said.