The parents of a four year old kindergarten student are seeking justice following the death of their child who died in a mysterious accident at a private school in Bangkok. The teacher said the child fell in the classroom but the mother believes her child might have been abused by the teacher.

“The parents of a child at an expensive private kindergarten school told me that their child fell in the classroom, came back home, and passed away without a reason. There was a security camera inside the classroom, but it was accidentally broken on the incident day. The parents want the school to explain more about the issue, but all the school did was give them 20,000 baht toward the funeral expense.”

Many netizens agreed that there appears to be something more sinister behind the child’s death and believe the school is covering it up. They speculated whether the child was punished by a teacher or had an accident that was more severe than the one the teacher mentioned.

Another mother shared her story. She said…

“My child fell down at school and suffered a serious injury to the head. My child vomited and was taken to a nursing room inside the school. The nurse insisted that the child had dyspepsia. I didn’t believe it and took my child to the hospital. The doctor reported that my child had a blood clot on the brain”

Thai netizens guessed the name of the school but did not name it while some others made known that they send their children to the same expensive private school.

Khaosod reported that it is a famous private school in the Phasi Charoen district of Bangkok.

Ronnarong has not yet updated the story but it got huge attention on social media. Over 23,000 people reacted to the Facebook post while more than 5,000 people shared it.

Thai parents are worried about their children’s safety at schools in Thailand because deaths and injuries among students have been reported in the media several times already this year.

Many of the tragic deaths are a result of harsh discipline imposed by teachers. For example, a 13 year old schoolboy died two years ago after being punished by being made to do 100 jump squats while a 14 year old girl committed suicide in May after a teacher expelled her from school.

HiuMak
20 hours ago, Thaiger said: The parents of a four year old kindergarten student are seeking justice following the death of their child who died in a mysterious accident at a private school in Bangkok. The teacher said the child fell… 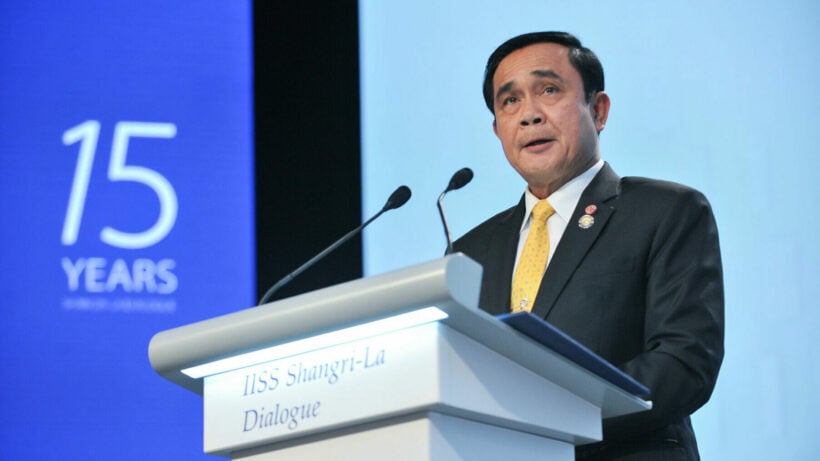 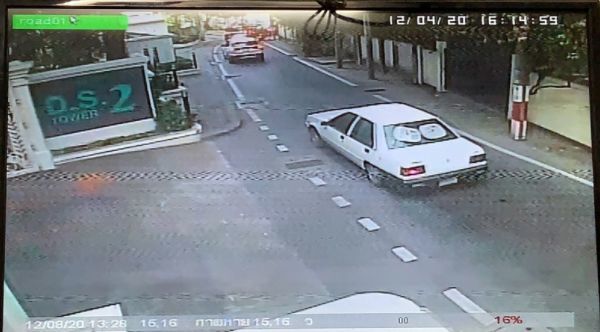 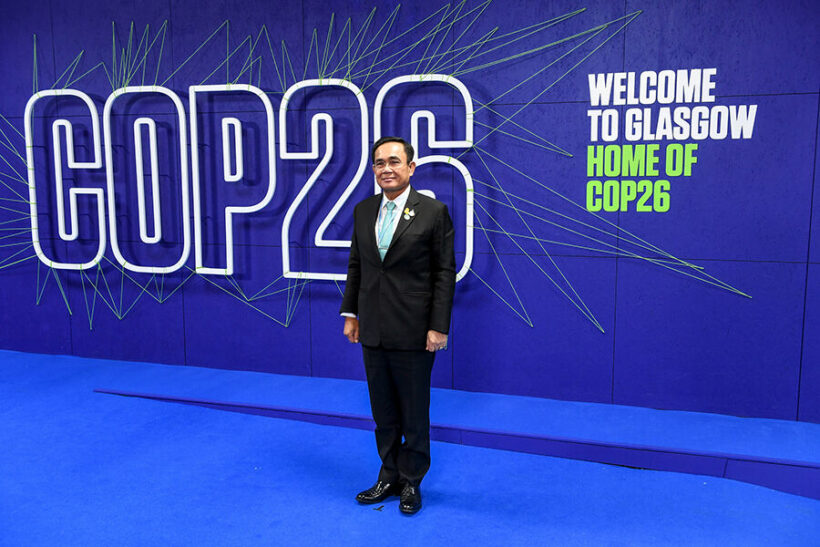 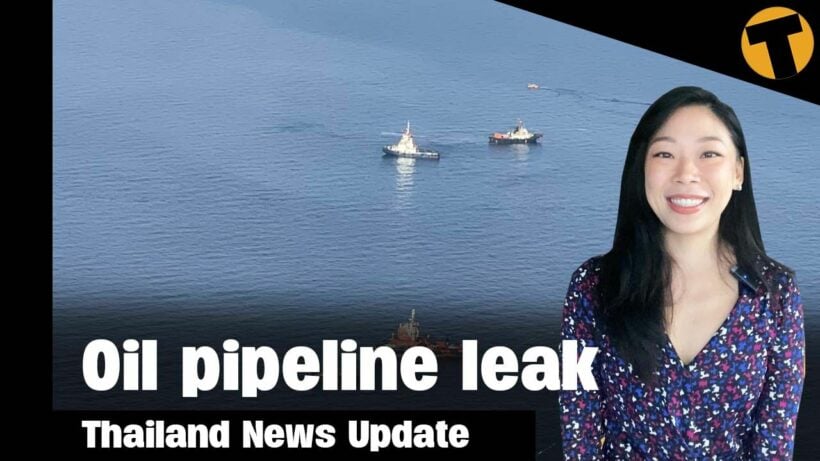 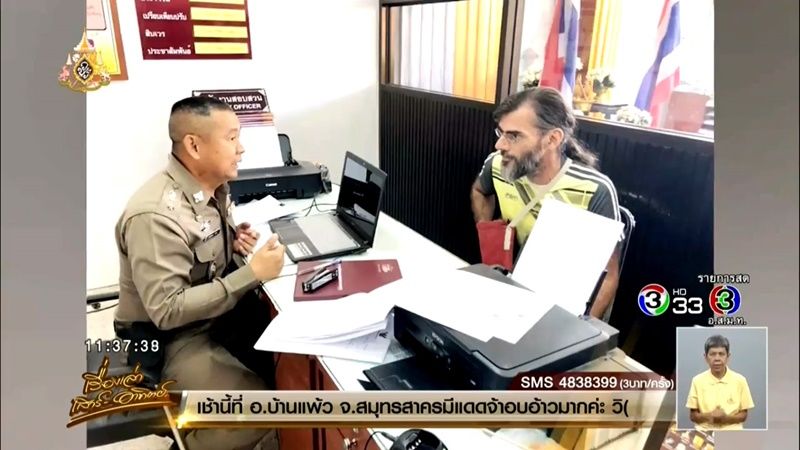 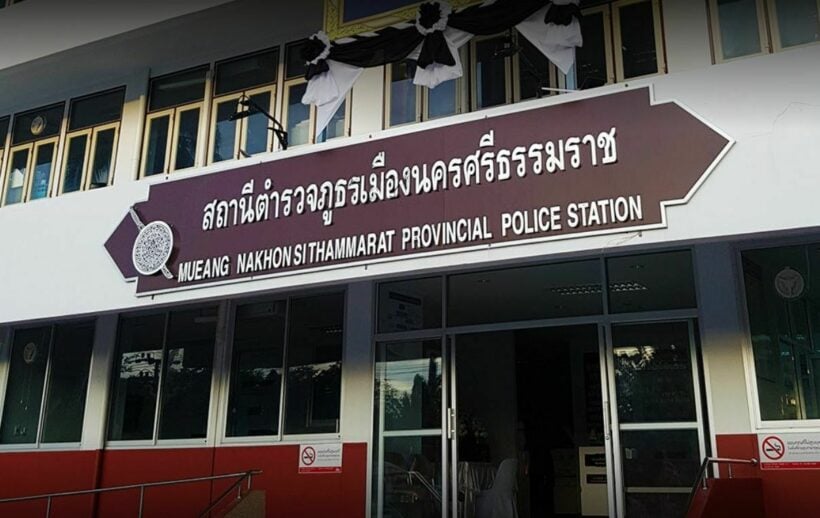