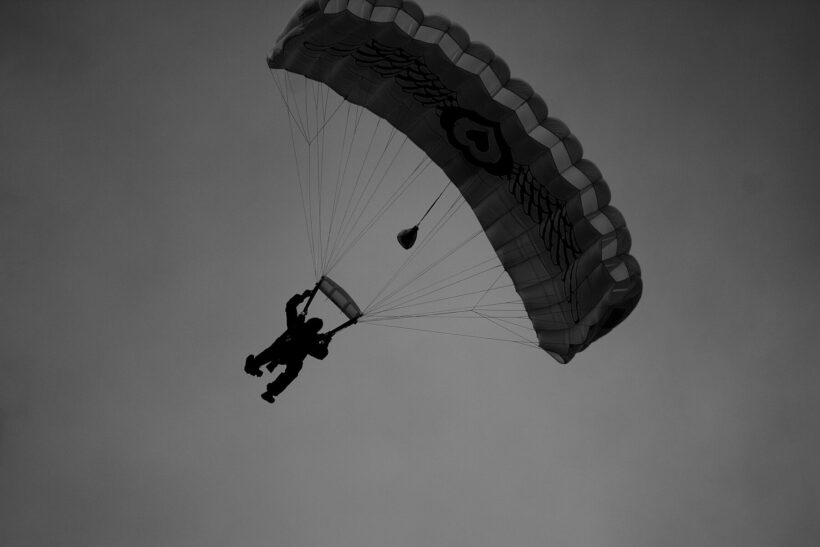 A 53 year old sublieutenant went base jumping over the weekend and died when a gust of wind propelled the chute toward a mountain’s cliff. The man smashed into the cliff but appeared conscious. Then he plummeted into the thick forest below. The incident took place in central Thailand’s Lopburi Province.

The unidentified parachutist had gone base jumping with 5 colleagues sometime over the weekend. They scaled the Khao Do mountain to reach the 500 metre summit and make their jump.

The summit is said to be a popular location for amateur parachutists, says Thai media.

A colleague of the victim, who is also unidentified, told local authorities that the group had hiked up to the summit, rested, and then several in the group successfully jumped.

It took a search and rescue team 1 hour to locate the man’s body in the forest.