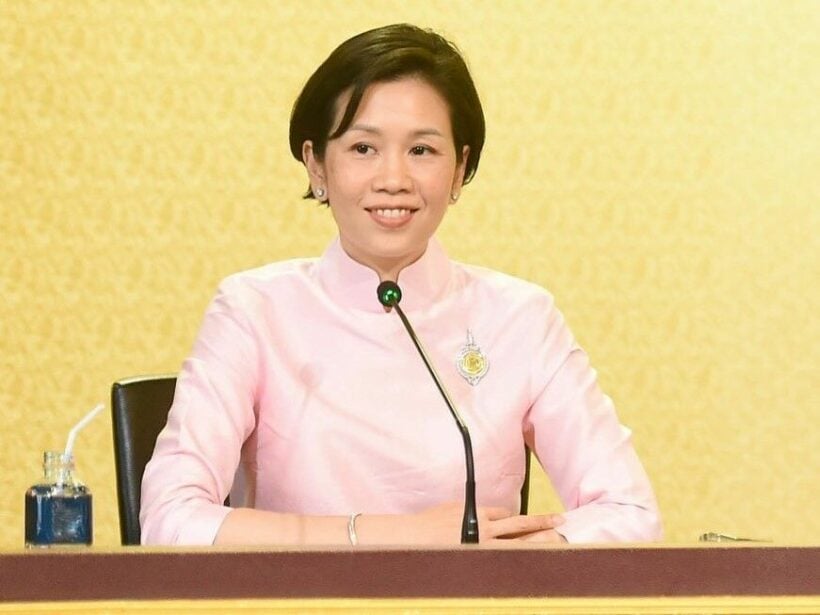 Under a new measure approved by the Thai Cabinet, government officials who are under investigation for suspected sexual harassment or assault will be suspended without pay. An investigation will be launched only if there is sufficient evidence that back the claims.

If a government official is accused of sexual harassment or abuse, it is the responsibility of that official’s direct superior to launch an internal investigation into the claims and take immediate disciplinary actions, according to deputy government spokesperson Ratchada Thanadirek.

The new code also allows human resource departments under government agencies to enforce disciplinary action for those who are being investigated for sexual harassment or other ethical breaches such as cyberbullying on social media.

“The disciplinary actions include removal from office or temporary suspension, either with or without pay, and other applicable legal actions… The supervisors must make sure that these actions are enforced in a timely manner. Failure to do so will be considered a misconduct or a disciplinary offence.”

The new disciplinary code of conduct was proposed to the Cabinet by the Office of Civil Service Commission. Ratchada says PM Prayut Chan-o-cha agrees with the new measure.

“The prime minister especially emphasised the issue and said that if a government official is found through adequate evidence to be involved in any sexual harassment, he should be immediately removed from office.”