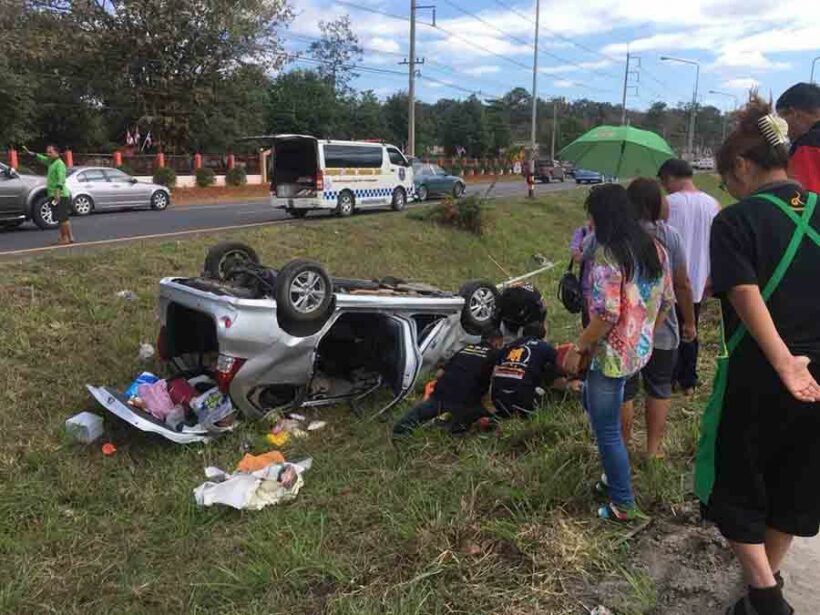 The Department of Land Transport says there are currently no plans to make elderly drivers re-take a test in order to keep their licences. The statement comes after rumours began to circulate that drivers over 70 and in possession of “lifetime” driving licences, would need to re-take both a driving test, as well as hearing and eyesight tests.

Despite Thailand’s Development Research Institute backing the proposal, the Department of Land Transport says there are no plans afoot to impose mandatory re-testing on elderly drivers. However, it says it is looking at ways to help those with lifetime licences to drive safely. The department stopped issuing lifetime driving licences in 2003. In a post on its Facebook page, it says it is looking at ways of removing from the roads those who can no longer drive safely. This could be due to health reasons or simply as a result of old age.

Meanwhile, Thailand continues to hold one of the world’s worst road safety records, with an average of 22,491 deaths a year.