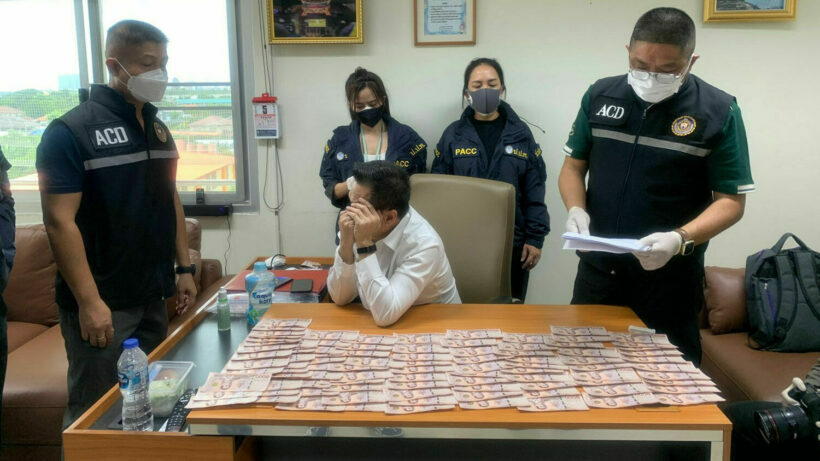 Yesterday, the hospital director for Bang Kruai Hospital, which is located in central Thailand’s Nonthaburi province, was arrested for allegedly trying to supplement his income with a 35% “commission” from a contractor over the hospital’s 280,000 baht computer system.

Police say the contractor came forward and lodged a complaint with the PACC. The contractor requested the commission investigate the doctor.

The unnamed contractor says Wichai had initially requested a 15% fee, but later decided he wanted a 33% slice of the 280,000, according to the commander of the CCD Charoonkiart Pankaew.

The deputy secretary general of the PACC, Phumiwisal Kasemsuk, says business owners who feel they are being pressured into paying illicit “fees” by government officials should contact the PACC.

When questioned, the doctor reportedly said that he had asked for the money/fee, but the money was intended for the hospital and charities. The doctor did not state what charities he was siphoning money off to.

However, when officials checked into Dr Wichai’s record they found similar complaints filed against him. Further, the PACC now plans to look into the doctor’s financials. After looking into the doctor’s money trail, the PACC says they will submit their probe report to another commission, the Office of the National Anti-Corruption Commission… From there, the case will later go to court. 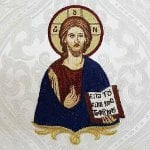 THETRUTH
1 hour ago, BDawg467 said: Corruption is everywhere!!!  Bad enough the police and government are corrupt, and now the medical profession!!!  It will never stop!! If you're looking to sue, I know a good lawyer who knows a couple good…