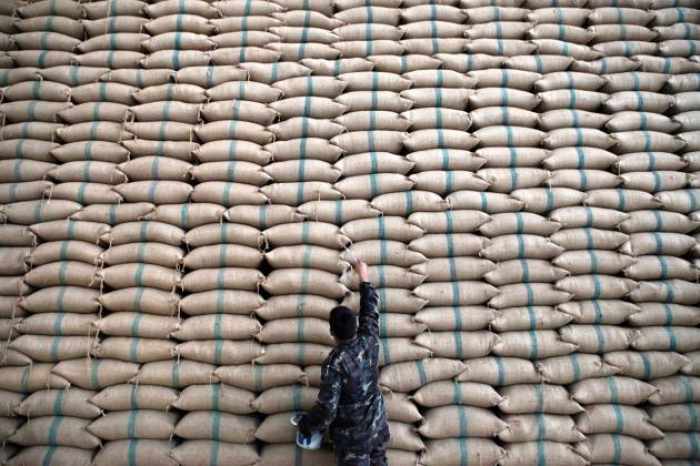 PHUKET: Inspections reveal that the rice stocks from the controversial pledging scheme have become mired in both quality and quantity problems.

An informed source said yesterday that inspections had found that most of the rice at a warehouse in Nakhon Si Thammarat’s Thung Song district was gone – after three reported fires at the facility.

A panel headed by Office of the Prime Minister inspector-general Orawan Khumsap has been checking rice stocks at warehouses in this southern province.

The same source said the inspections had revealed many warehouses had suspiciously failed to arrange rice sacks in line with requirements. Some warehouses, the source said, had used the wrong thread colour for different types of rice.

The National Council for Peace and Order (NCPO) has already scrapped the rice-pledging scheme, which allegedly incurred massive losses and made a big dent in state coffers. Alleged corruption in the scheme has also provided ground for the National Anti-Corruption Commission to take action against many political-office holders.

Despite scrapping of the scheme, the NCPO has ordered the inspections at warehouses that participated in it across the country.

Inspections at a Buri Ram warehouse yesterday showed that more than 3,000 checked rice sacks at a warehouse had failed to meet export standards.

“Probably it’s because rice has been stored for too long. Some has been here for more than two years,” Somchai Larbrittidej said as a representative of a surveyor.

An informed source said it was now estimated that more than 10,000 among 41,349 rice sacks at the warehouse might have degradation problems.