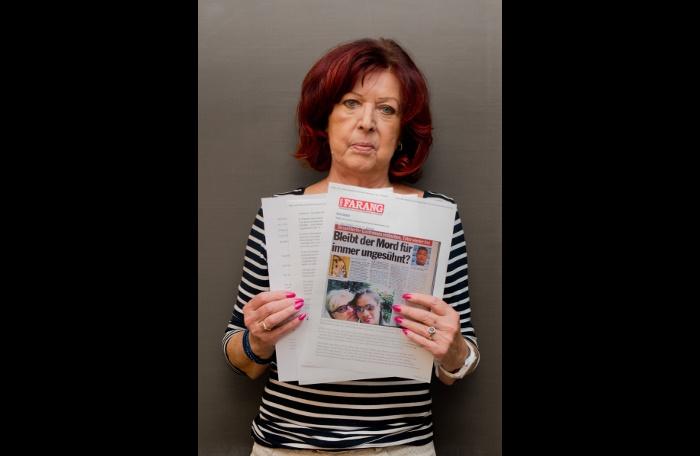 KOH SAMUI: The mother of a German man who was killed two years ago in a bloody altercation in Koh Samui has written a letter pleading with Thai authorities to try those responsible for her son’s death, while bemoaning a lack of progress made on the case.

Volker Schwartges was 46 years old when he was brutally stabbed, allegedly by a group of teenage Thai nationals armed with broken beer bottles and a knife, during a dispute on Soi Green Mango in Chaweng, Koh Samui, on August 20, 2014.

The letter by Gisela Schwartges, dated August 1, states that back in 2014 she was informed of her son’s death in Thailand by two police officers from the Duesseldorf Criminal Investigation Department.

Mrs Schwartges added in her letter that she has spent the past two years collecting media clippings and investigative reports regarding her son’s murder.

“Police have deliberately failed to submit the case to the public prosecutor’s office in time, and for the first 84 days after the incident, the official investigation report read ‘dead’ instead of ‘murdered’,” she wrote.

The letter continues: “My son will never come back, but I hope that his killers will be brought to justice. How do we know that an incident such as this one will not happen again, if the murderers are freely roaming the streets?”

Lt Col Jaru Phetpan, Inspection Department chief of Bo Phut Police, confirmed that police had already handed the case files to the public prosecutor’s office a long time ago. However, he could not recall exactly when that was.

“The case has been processed at our end,” he said.

A clerk at the prosecutor’s office confirmed with the Gazette today that the case had been received at the office, but could not provide any further information as the prosecutor assigned to the case was not available to comment at the time.