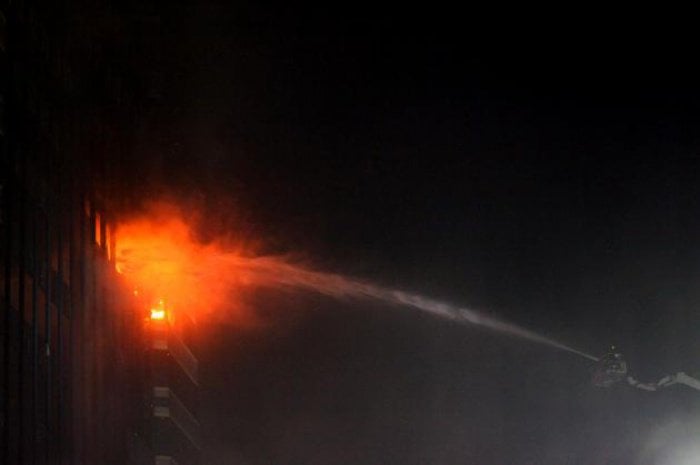 PHUKET: Investigators have found that a mosquito-fumigation service might have caused the fire at Siam Commercial Bank headquarters last weekend.

He said the investigation, which is continuing, was focused on the possibility that the solution might have sparked the fire that raged through the 10th floor from late on Saturday night to early Sunday.

According to recordings from the building’s closed-circuit television system, the fire was visible about 40 minutes after the fumigators left.

Gen Prawut said the solution was not popular for inside buildings because of the fire risk.

“The [fumigating] staff might have done it out of recklessness or ignorance,” he said.

He believed the investigation would conclude before the end of next week.

SCB’s main building has been closed all week, with inspections ongoing to determine whether it is safe for use.