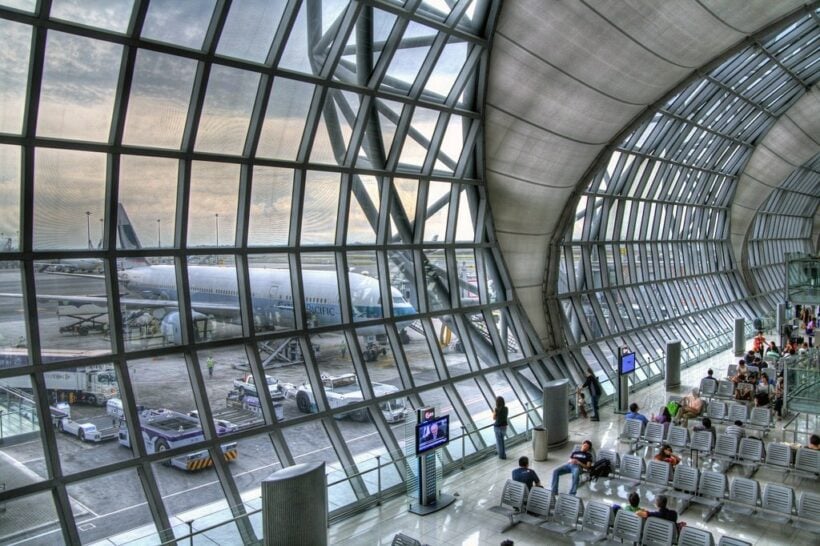 July 2018 stats from the AoT (Airports Authority of Thailand) indicates that fewer tourists went through Thai airports than expected.

Channel 7 News reports that, while there was still an increase of 4% compared to the same month in 2017, the numbers buck the overall trend which has seen an average 9% rise in usage per month since the start of this year.

Nitinai Sirisamatkarn, a senior manager at Airports of Thailand believes the downturn has nothing to do with Chinese people cancelling their holidays.vMany in the tourism sector fear the boat accident in Phuket would affect tourism but Nitinai says the main reason is the fewer arrivals of European visitors into Suvarabhumi.

Still he remained upbeat about the airport numbers for the remainder of 2018 citing strong projections from September to December this year. 135 million users are expected to flow through Thai airports this year – so far 71 million airport users since the start of the year with Suvarnabhumi accounting for 31 million, Don Muang 20 million and Phuket 9 million.

Greedy Nakhon Ratchasima Facebookers get scammed out of 1 million baht

Karen spiritual leader Ko-ee gets Thai ID card. Only had to wait 107 years.