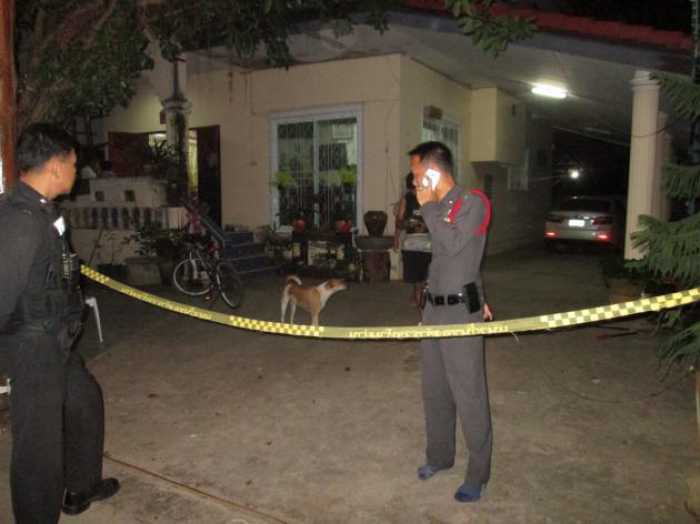 Judge kills his wife, himself
The Nation / Phuket Gazette

The initial police investigation found that Chalermpol had returned home from a party and shot Suwanna after arguing with her.

Police found a pistol near the two bodies and seven spent bullets..