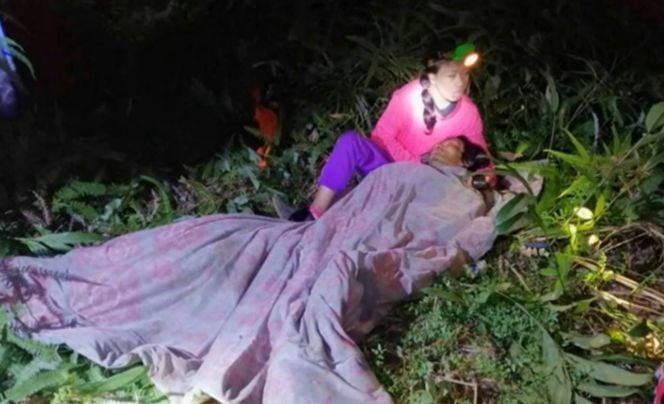 A woman saved her husband from a wild elephant attack by screaming and banging objects together, driving the elephant away with the loud noises. 33 year old Supat Klonsalab, a rubber tapper in the Isaan province Bueng Kan, is being treated at a local hospital. Luckily, his injuries from being stomped by the elephant are not severe.

37 year old Primanee Chairat says the elephant in the area caught her and her husband off guard, adding that wild elephants don’t typically roam in the area.

Chief of the nearby Phu Wua Wildlife Sanctuary, Taweep Khamphaengmuang, says elephants sometimes wander out of the sanctuary looking for food. He offered some money to cover Supat’s medical bill as well as some gifts.

To ward off elephants, Taweep recommends that locals place bright lights around the perimeter of their property and to burn chili peppers. 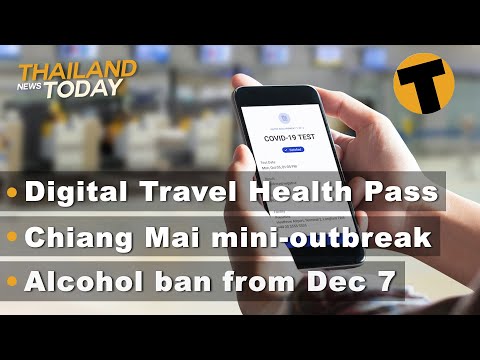