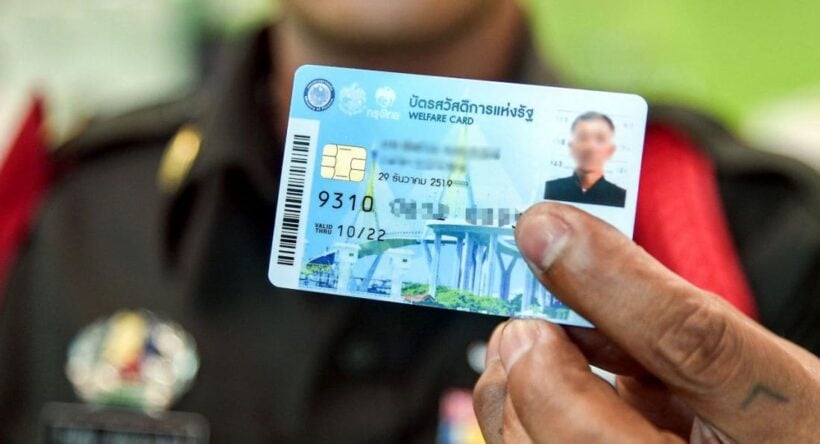 The government is finalising plans to give more than 11 million low-income Thai citizens free internet SIM cards and other subsidies that will together cost taxpayers billions of baht. The roll out is part of a charm offensive from the ruling NCPO in the lead up to next year’s poll, scheduled for February 24.

The Finance Ministry is proposing that the National Broadcasting and Telecommunications Commission offer Internet access free of charge to underprivileged people who hold state welfare cards.

The Finance Minister, Apisak Tantivorawong, says it would benefit farmers, for example, who could access market crop prices and other useful data in real time.

The NBTC would work out the details, Apisak said, and low-income people other than farmers would also benefit from online access to improve their individual economic well-being. They could, for example, track job opportunities or seek training to develop new skills, thus getting the chance to upgrade their employment situation.

Apisak says the free internet scheme was not intended for entertainment or gaming and should be first tested for six months pending Cabinet approval.

“State-owned TOT would be responsible for providing the service to registered low-income people around the country.”

Meanwhile, Suthirat Rattanachote, chief of the Comptroller-General’s Department, says the government would also start adding money to welfare cards later this month to help them buy necessities for the year-end.

More than 11 million people on annual income under 100,000 baht, that’s less than 8,300 baht per month, have registered for and received welfare cards, qualifying for state subsidies including limited amounts of electricity and tap water.

Suthirat said the money will be transferred to welfare cardholders from December through September 2019. They will have to pay their electricity and water bills initially but would be reimbursed on a monthly basis. In addition, the government will transfer 500 baht to each cardholder from December 8-10 as part of the welfare plan to boost purchasing power.

An unspecified number of disabled citizens and people over 60 will receive the same amount in January and February.

Read the rest of the report at The Nation HERE.