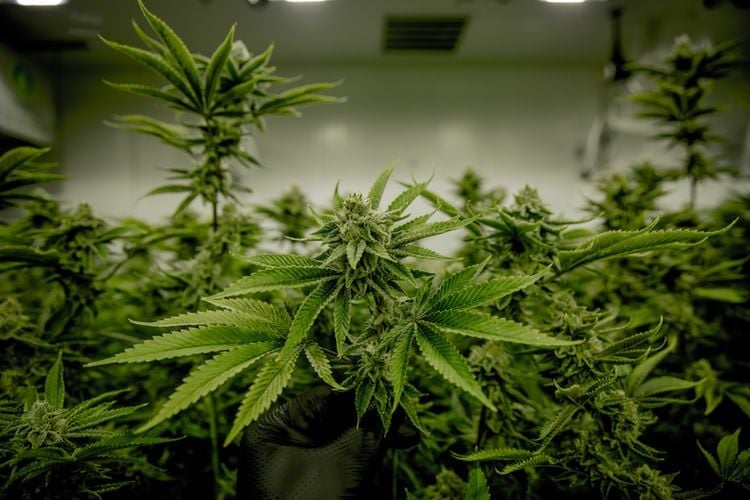 Cannabis could be grown at home, if a draft revision to the Thai Narcotics Act is passed. Those who want to grow cannabis, both for personal use or to sell, would need permission from the Food and Drug Administration. The bill is ready to be reviewed by parliament.

Public Health Minister Anutin Charnvirakul says he is going to keep pushing for hemp and cannabis to be Thailand’s new cash crops, adding that home growing cannabis can generate income for people. He says the focus for legalising cannabis is to use the plant as medicine and to also create economic opportunities.

The draft was forwarded to the Council of State for a review. Then it will be sent to the House of Representatives and parliament to be vetted.

After the draft is passed, the health ministry plans to include cannabis in Thailand’s list of essential medicines. Medical cannabis would then be covered under the 30 baht universal healthcare scheme. The health minister says he’s even putting pressure on the FDA to pick up the speed when it comes to making cannabis-based medicines more available.

“I spent one year working with the FDA to revise narcotic laws. I understand the problems and I pledge that we will make cannabis more accessible to the public for medical use, and its use will not lead to unwanted effects.”

While Thailand is loosening up cannabis laws, Anutin says they also need to make sure the legalisation doesn’t have any negative effects on society. A tracing and tracking method would be put in place to make sure the plant isn’t abused, but Anutin did not go into detail about how the cannabis would be controlled.