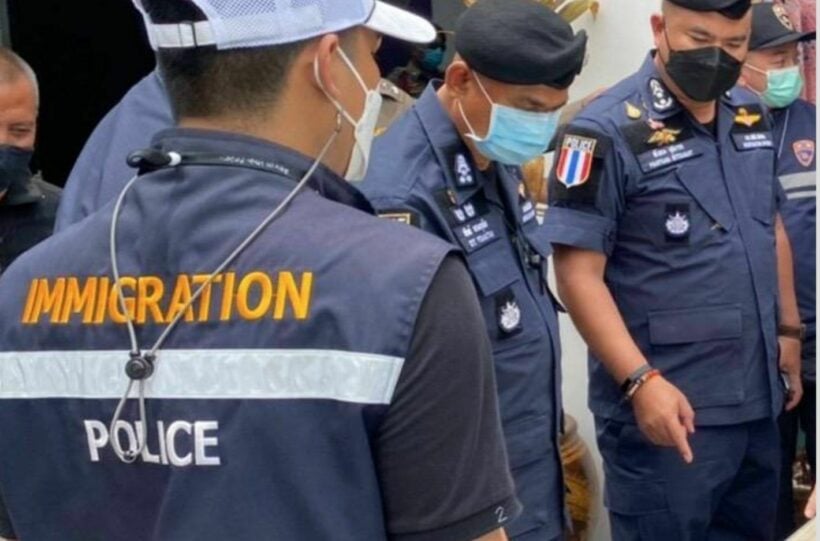 Immigration police are investigating an officer in Songkhla’s Hat Yai district for alleged extortion after an audio clip of an officer asking an immigrant for a monthly fee was shared on a watchdog Facebook page.

A committee has been set up by Immigration Division 6 to investigate the case and to determine whether an immigration officer was involved. The division says the investigation should wrap up within the next seven days, adding that “Any officer or person involved in the case will face legal action without exception.”

The Strong Thailand Anti-Corruption Facebook page shared the sound clip of the conversation between the officer and the immigrant. The immigrant was not identified.

DoUKnowWhoIAm
19 minutes ago, Thaiger said: audio clip Those damn audio och CCTV clips... a pain in the =#$& for the RTP.

gummy
Just now, DoUKnowWhoIAm said: Those damn audio och CCTV clips... a pain in the =#$& for the RTP. Exactly and whoever the maintenance man is responsible for ensuring that they were not working should be sacked.
Graham
Ah, another committee set up to tell everyone what they already know, corruption is inbred and must be adhered to by all, is this not one of the things Uncle Tu said he was going to deal with when he…