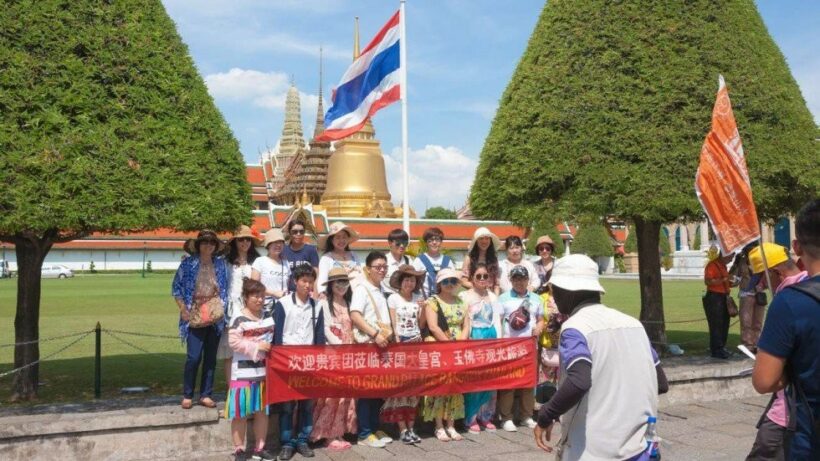 Two great suggestions at a Bangkok travel fair, both aimed at making things easier for Thai authorities without improving safety for tourists.

At the Thai Chic Travel Fair seminar held in Bangkok yesterday (Wednesday), officials suggested that making it a mandatory requirement for all foreign visitors to Thailand to have travel insurance would ease the burden on the country’s hospital and medical system.

The idea has been backed by Tourism and Sports Minister Weerasak Kowsurat but it wasn’t immediately clear how such a requirement would be implemented.

The seminar was told how Thailand has paid out 64 million baht in compensation to the families of the 47 victims and survivors of the ‘Phoenix’ boat that sunk off Phuket earlier this month, according to Thailand News Agency.

But due to the large amount of compensation paid out in recent weeks, Thailand’s tourist protection fund would run out of money if another incident where many people were injured or killed was to occur.

The seminar also heard how the tourism industry around the Andaman Coast has suffered severely due to cancellations from Chinese tourists following the Phoenix boat tragedy.

In a further bid to ease safety concerns, officials from the  Thai-Chinese Tourism Alliance Association even suggested that they will start handing out GPS tracking bracelets to Chinese tourists so they can be easily located should they get lost or are involved in an accident while in Thailand.

Meanwhile, the Tourism and Sports Ministry said that 35 million tourists visited Thailand in 2017, an increase of 12 percent on the previous year but it admitted that tourism numbers in Phuket were down in July following cancellations from Chinese tourists.