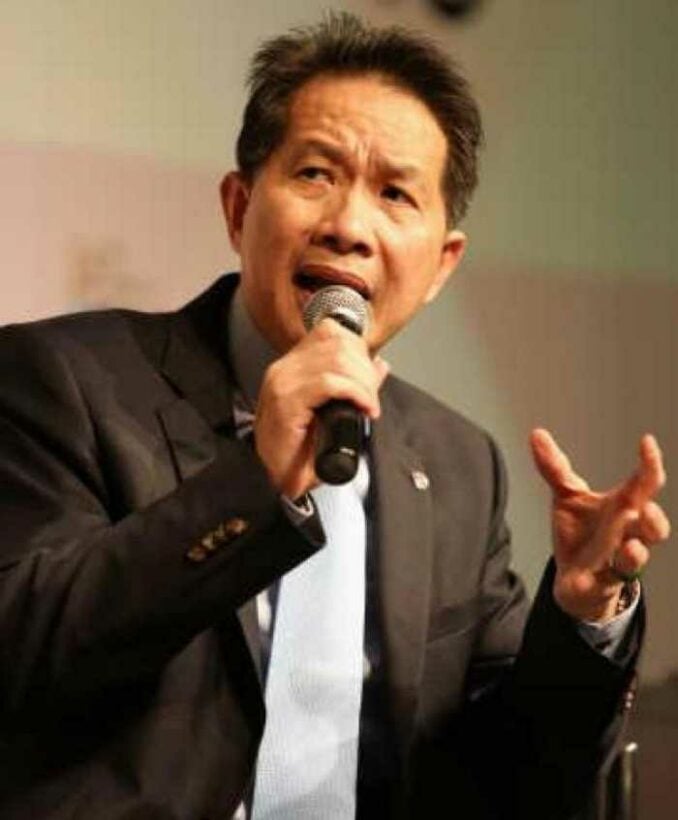 PHUKET: Thailand’s leading private organisations are urging the government to delay the planned increase in value-added tax next year, saying that Thais will not be ready to pay more during what is expected to be a slow economic recovery.

In an attempt to convince the government to defer the VAT hike, the the Joint Standing Committee for Commerce, Industry and Banking agreed at its recent monthly meeting to discuss the issue with Prime Minister Prayut Chan o-cha.

Business operators and the private-sector standing committee expect the Thai economy will grow by just 3.5-4 per cent next year, lower than the previously forecast range of 4-4.5 per cent, said Supant Mongkolsuthree, chairman of the Federation of Thai Industries.

If the economy does not grow above 4 per cent next year, then the government should consider delaying the VAT increase, as it could affect consumer spending power, he said.

The government may just be wanting to “see how the wind blows” by saying that it will increase VAT, but it may not raise it in the final analysis, he added.

“The Thai economy will show a clearer sign of recovery after the second quarter next year following the government’s infrastructure investment, which will start to be effective and inject funds into the economy. The government should, therefore, delay increasing VAT for a year,” he suggested.

His comments came after the Prayut government announced that it planned to increase VAT by at least 1 percentage point in October next year. The current rate is 7 per cent.

Somkiat Anuras, vice chairman of the Board of Trade of Thailand and the Thai Chamber of Commerce, said he disagreed with the proposed hike as the Kingdom still faced weak consumer spending power.

The government should wait for a while, until the economy has grown more strongly, he suggested.

Boontuck Wungcharoen, chairman of the Thai Bankers’ Association, said the government should carefully consider whether to increase VAT as consumer purchasing power was still not strong.

He pointed out that household debt had been rising, while spending on durable goods remained low.

For next year, the private sector foresees the tourism sector growing by 7 per cent, while exports are forecast to expand by 3 per cent.

Overseas shipments next year should grow mainly due to the economic recovery in the United States, but there is still risk in Japan, he said.

The committee projects that the Thai economy this year will face a contraction of 1 per cent, or at best grow by just 1 per cent, due partly to the need to make payments of Bt1,000 per rai (0.16 hectare) to rice and rubber farmers.

Meanwhile, the panel supports the government’s planned promotion of Thailand as a hub for corporate regional headquarters, because such a move would increase employment opportunities for Thais, and stimulate the MICE (meetings, incentives, conventions and exhibitions) industry and tourism-sector growth.

The panel will gather more ideas from the private sector and make proposals to the government at a later date.

It will also set up a working committee to study which business-related laws require amendment, and then submit proposals to the National Legislative Assembly.