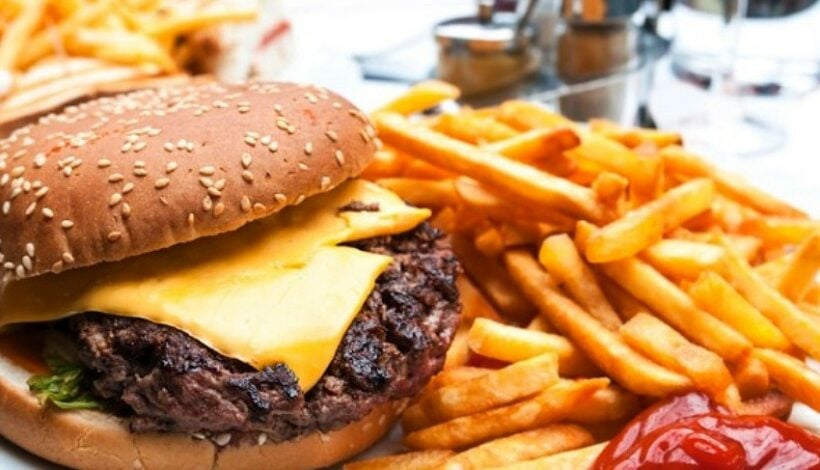 The Public Health Ministry is poised to ban the production, import and distribution of food containing trans fat.

Trans fat, also called trans-unsaturated fatty acids or trans fatty acids, are a type of unsaturated fat that occur in small amounts in nature but became widely produced industrially from vegetable fats starting in the 1950s for use in margarine, snack food, and packaged baked goods and for frying fast food. Trans fat has been shown to consistently be associated, in an intake-dependent way, with increased risk of coronary artery disease, a leading cause of death in Western nations. – Wikipedia

The order which was issued on June 13 and will become effective 180 days after its publication in the Royal Gazette cites scientific evidence that trans fatty acids from partially hydrogenated oils will increase the risk of heart diseases and stroke. It is also associated with a higher risk of developing Type 2 Diabetes.

It is not known when the ministerial order will be published in the Royal Gazette.

Four cavers are stateless – “won’t get any special treatment”