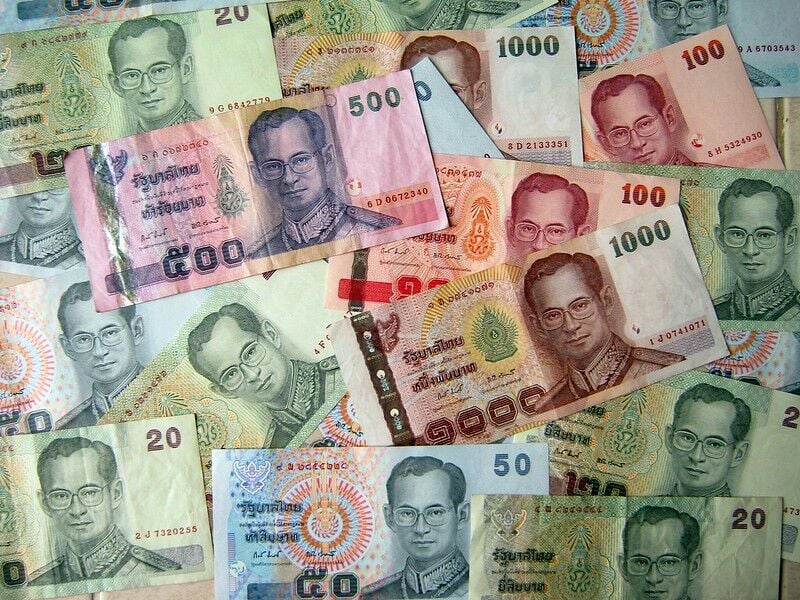 The Thai government is opening up another round of welfare card registration, with the possibility of more people being eligible for financial help. The Finance Ministry says it expects the latest round of recipients will outnumber the previous round, due to increasing unemployment rates.

An unnamed source told Bangkok Post that the inclusion of more recipients is due to the number of people who were unemployed after the pandemic and were left out of state welfare benefits in the last round. Eligible recipients must not make more than 100,000 baht annually, with the handout only being eligible to Thai people. Currently there are 13.7 million welfare card holders registered with the number expected to go up.

Cardholders are entitled to 200-300 baht a month to buy items at Thong Fah shops, as well as a 500 baht monthly subsidy for public buses, intra-provincial buses and electric trains. Recipients can also get a discount of 45 baht for cooking gas every 3 months.

The unnamed source reportedly told the Bangkok Post that the ministry has altered the eligibility criteria to be based on families and not individuals. The shift in criteria is allegedly to target low-income earners. But those with assets more than 100,000 baht may be excluded from qualifying for the handout. Those who own townhouses and land may also be left out if they measure over a certain area.

The source told Bangkok Post that the new round of registration will require potential recipients to verify their identities at registration points which were initially set up at state banks and state units under the Interior Ministry.

The screening process after registering may also take longer this time around as several state agencies need to conduct screenings due to the rules surrounding eligibility. The expected time to register and be screened is also expected to take longer than the state co-payment scheme or the Rao Chana (We Win) financial relief scheme. Another possible delay is due to the cards needing to be remodeled to allow usage at certain retail shops and to withdraw cash.