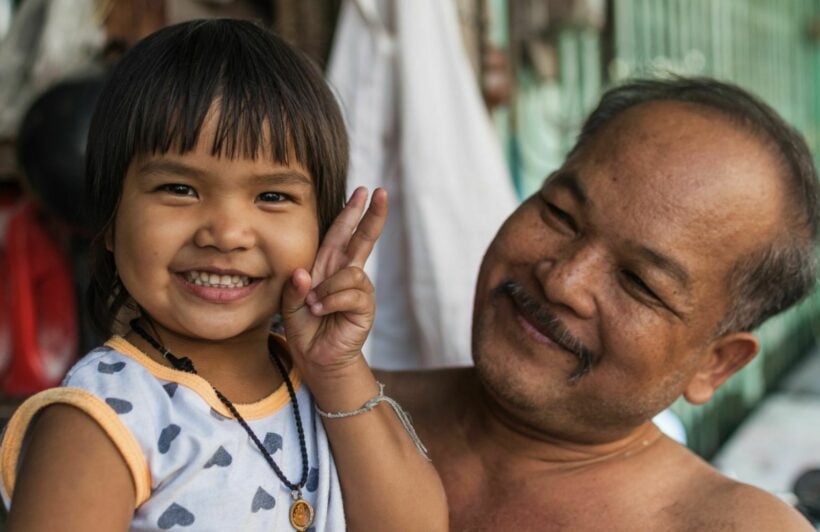 7 million Thais have already registered for the latest economic stimulus package – Rao Chana (We Win). But Thailand’s Finance Minister believes that 10 million will finally register for the new relief in the wake of the second wave of Covid-19 infections sweeping the Kingdom. The new scheme is similar to other government stimulus packages where recipients aren’t just given cash. Instead the money is transferred to them via the “Pao Tang” App and then can be used to buy food, drinks and essential items through the App wallet.

But the acting director-general of the Fiscal Policy Office says that the rate of sign-ups will start to slow down now the early burst of registrations is over.

“We expect 10 million to have registered using the app by the end of February 12, the last day for on-line registration.”

But even after the on-line registration wraps up, Thais will be able to register in person by visiting one of the nominated state banks. The Thai government approved the 210 billion baht stimulus package at a cabinet meeting on January 19. The government will hand out stimulus valued at 7,000 baht per person over a 2 month period to up to 31 million Thais.

But the Rao Chana is aimed at Thailand’s lower include earners and does not include social security subscribers, public servants or employees of government enterprises. Registrants are means tested to measure their annual income and the amount of money in their bank account.

And in a poll yesterday 72% of the responses said they wanted the stimulus extended to “everyone” and the “registration process made easier”. There have been many complaints in Thai media about the registration site crashing, being difficult to use and asking too many questions.

Asked about what they intended to spend their 7,000 baht on, 49% said “electricity and water bills”, and 38.5% wanted the registration process to run for a longer period, according to the Bangkok Post.