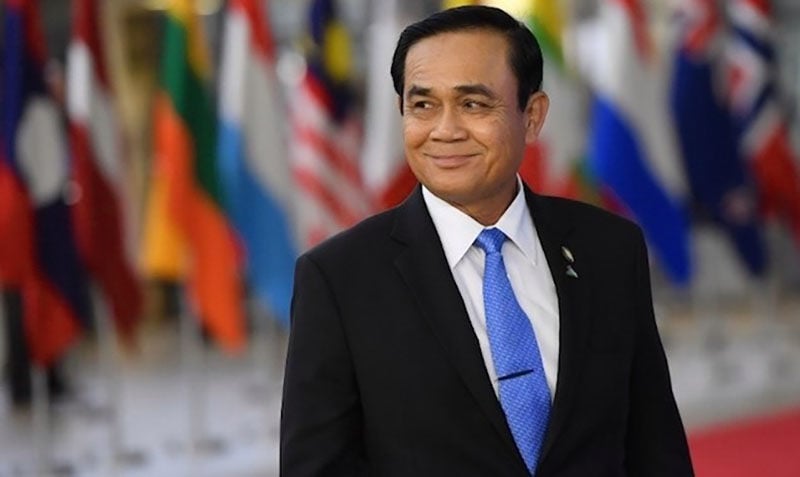 The Thai government has shed some light on its “secret budget allocations” to parry criticisms that it should increase transparency about money being used on defence.

The Prime Minister Operations Centre shared details on its Facebook page. They say the secret allocations taken out of the 3.1 trillion baht budget deal amounted to only .03% of the total (930 million baht). This, for the whole 2020 fiscal year.

They kept the secret in secret allocations by explaining the allocations are spent on bankrolling “secret operations” that could involve defence. Or narcotics suppression. Or intelligence. Or other “types” of confidential work that are necessary to protect public interests.

A source from the national security agency says a “huge amount” of the money in secret allocations goes toward security affairs in Thailand’s deep south.

However, he also says how the money is spent is up to the subordinates in charge of the operations.

A legal expert, Preecha Suwanthat, says there are a plethora of limitations that hamstring closer scrutiny of such secret spending.

The main obstacle to closer scrutiny of this spending is that… the budgets can be spent surreptitiously with the cabinet allowed to approve additional funds that are also not able to be scrutinized.

Yutthapong Charasathien, an opposition Pheu Thai Party MP, who also vets the budget bill said the party will be taking a closer look at the government’s secret allocations.

King Cotton
This goverment (spelt as in main title) is as bent as a nine bob note.